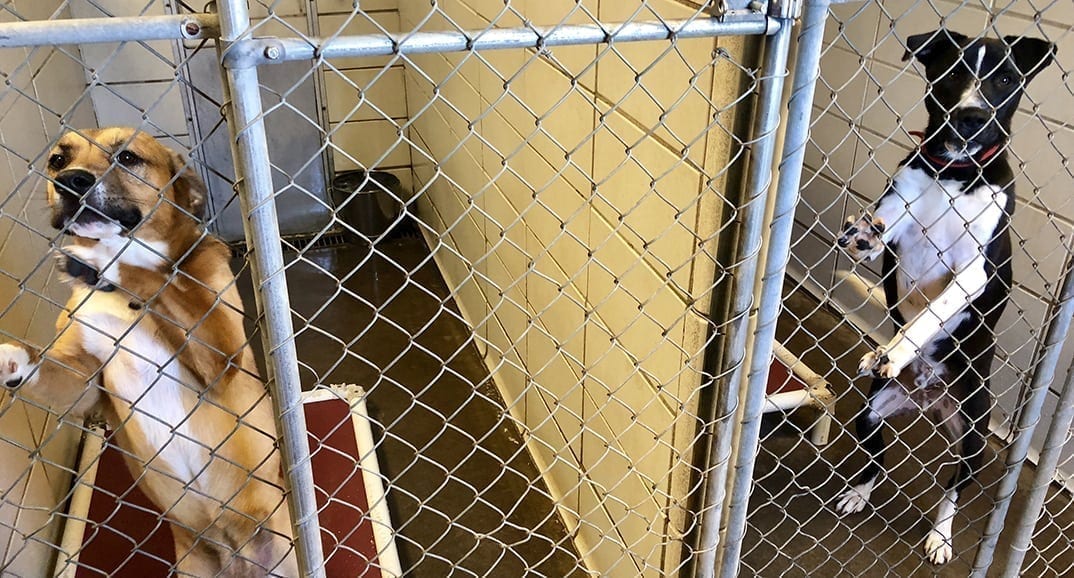 A post on the Friends of Bossier City Animal Control Facebook page Monday night alerted the public that the shelter is closed while it is investigated for inhumane euthanasia practices. It prompted a slew of comments from concerned residents about pets already located at the shelter.

City officials reiterated this means that animal control is not taking new surrenders but the public can still view and adopt any of the approximately 281 cats and dogs at the shelter.

The shelter will be operating during their regular business hours of Monday through Friday from 8 a.m. to 4 p.m. with adoption hours from 10 a.m. to 3 p.m.  The shelter hours seen online show “Closed,” but this only means to indicate that it is closed for drop-offs.

“We won’t be accepting any pet surrenders until the investigation is over.  It may take several days,” says Traci Landry, spokesperson for Bossier City. “People can still adopt right now, and they’ll remain open during this time to do that.”

For anyone wishing to surrender a pet in the immediate future, Landry suggests that, “They can try looking into shelters in one of the neighboring cities.”

A former shelter volunteer was interviewed by KTBS who said she quit after seeing cats and dogs being euthanized using a heart stick while still awake. That form of euthanasia is only legal in Louisiana when the animal is sedated.

Landry also stated that no employees have been fired over the allegations.

Animal Control Officer Kay LaBorde previously told the Press-Tribune that the shelter was full earlier than usual for the season.

“It did hit us a little earlier than normally this year. We are full. And we’ll stay pretty much at our max throughout the whole summer,” she said on June 1.

LaBorde had also commented in that interview that the amount of dogs being euthanized had dropped from 70 percent to 20 percent over the last 10 years due to the helpfulness of rescues.

Neither Landry nor LaBorde declined to comment on the investigation at this time.