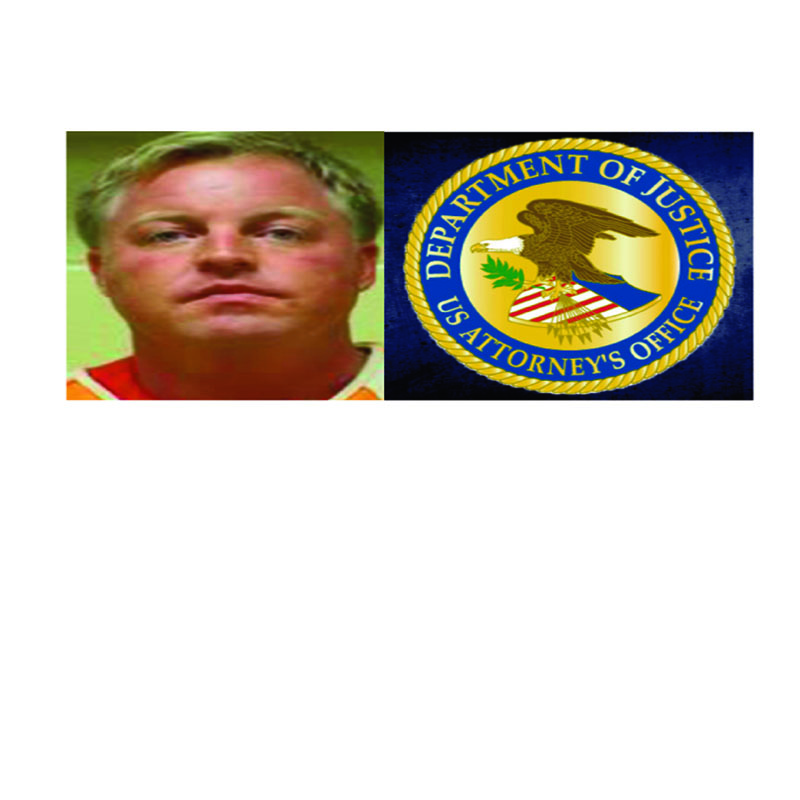 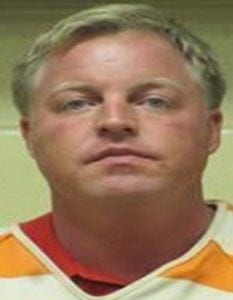 Larry Wayne Toms Jr., 41, of Benton, pleaded guilty before U.S. District Judge Elizabeth E. Foote to one count of bank fraud. According to the guilty plea, Toms, who is a car dealer in Bossier City, submitted fraudulent loan applications for the purchase of three cars from June 1, 2015, to July 23, 2015, to the Post Office Employees Federal Credit Union in Shreveport, and the credit union disbursed $177,000 to Toms. The three vehicles listed in loan applications did not exist.

Toms faces up to 30 years in prison, five years of supervised release and a $1 million fine. The court set a sentencing date of March 23, 2018.