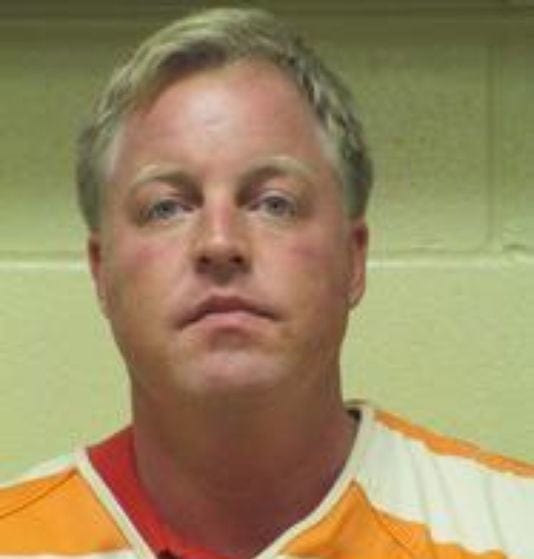 A Bossier City car dealer was sentenced to more than a year in federal prison for bank fraud.

He was sentenced to 15 months in prison, five years of supervised release and must pay $161,066 in restitution.

According to the guilty plea, Toms submitted fake loan applications for the purchase of three cars that did not exist from June 1 to July 23, 2015 to the Post Office Employees Federal Credit Union in Shreveport. The credit union gave Toms $177,000.