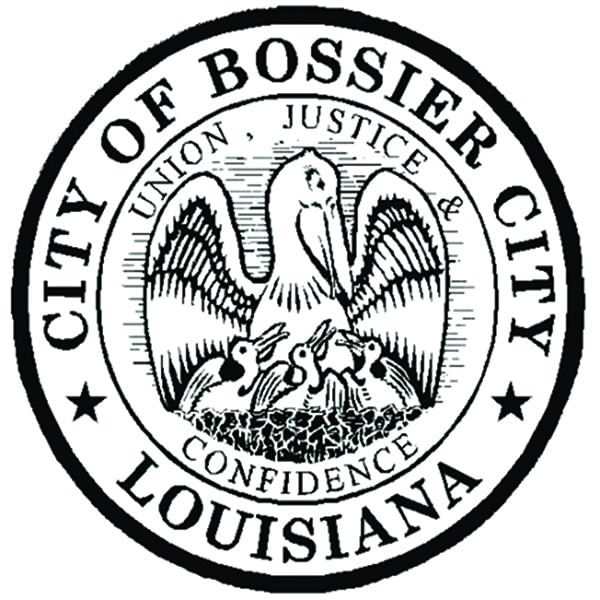 Elberson addressed the council and advised that the long-awaited East Bank District medical facility and other expansion amenities projects will be breaking ground in 30 – 60 days.

“I’m part of the architecture team working on the project. The project as you know has kinda been delayed off and on. The most recent delays were associated with concerns over COVID, but I’m happy to report that they plan on breaking ground within 30-60 days. They are currently finalizing their financing right now and some operating agreements,” Elberson said.

“I believe we have shared with this group previously some initial concepts and this is just a final rendition of the project. As you can see the project faces Coleman Ave. And then, they are currently reserving space around the building for future phases. You can see a clinic expansion and then a surgery expansion on the side closer to the tracks. There’s also four some-odd acres between the hospital and Bearkat Drive that they are reserving for some other use. One of the ideas is a hotel and another is a rehab hospital,” he added.

In 2018, the Bossier City Council gave final approval to the sale of a 13.7-acre lot in the East Bank District.

Dapper Holdings, LLC purchased the land, located at the corner of Coleman Street and Bearkat Drive, for a $35 million medical facility, boutique hotel, and office building.

The development is expected to bring 75 to 100 temporary construction jobs and 100 permanent jobs.

Adoption of an Ordinance to fund improvements to the Sun City and Eagle Bend Pump Stations at a cost of $170,000.