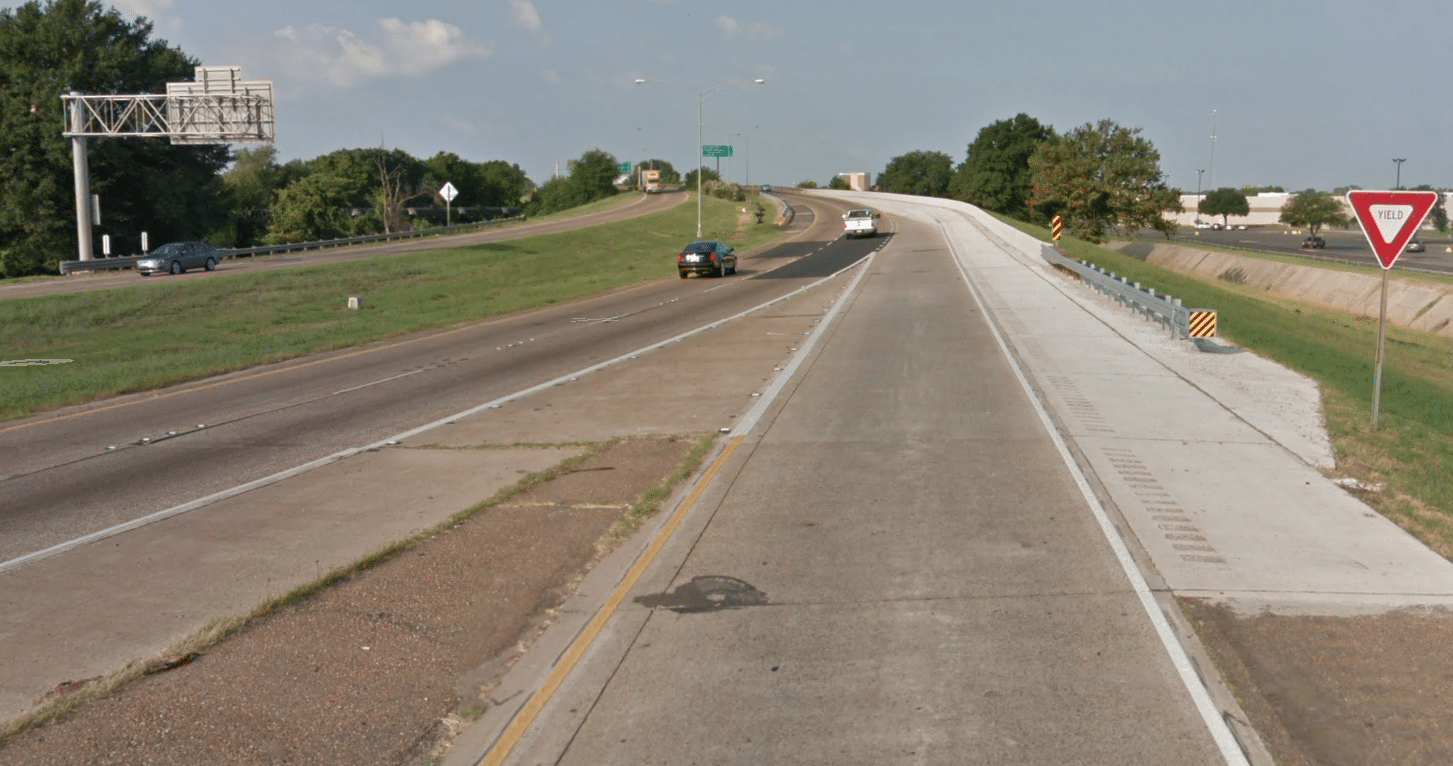 The Bossier City Council is asking their city engineer to work with the state to stress improvements along a portion of I-20.

At their regular meeting Tuesday afternoon, At-Large Councilman Tim Larkin asked Mark Hudson, Bossier City engineer, to stress to the Louisiana Department of Transportation and Development that I-20, from I-220 to the Red River, needs to be revamped.

“I don’t think that highway is going to last much longer for common traffic,” Larkin said. “When automobiles and trucks travel down that highway, they hit places that make the vehicle move to where it hits on the roadway.”

“It’s not an overstatement that from I-220 to the river, I don’t know of an interstate highway in worse shape,” Larkin added.

Hudson noted that it’s DOTD’s “highway and their money” and he is included in discussions “out of courtesy.”

“At the last meeting we had, they admitted that previous meetings over the last few years were ‘pie in the sky’ and they weren’t sure (the rehab of I-20) was going to happen. They told me now they have the money and it’s going to happen.”

However, Hudson noted it wouldn’t go to bid until 2020.

“We need to think about the consequences of the demise of that highway,” Larkin answered. “If it’s not going to start for a couple years, it’s not long before accidents begin to happen on a regular basis because of the irregularities in the road.”

Hudson replied, “DOTD couldn’t give me an estimate but promised me work will be done.”

Larkin asked that the discussion be continued moving forward.

“We should formally take some steps,” he said.

Hudson also gave some project updates as part of the meeting.

He noted that the Wemple Road widening is underway and the project is running short approximately 7,500 yards of dirt. Purchasing this amount would cost an additional $150,000.

“The design engineers made the error in their bid quantities,” Hudson explained. “The bid should have included another 7,500 yards of fill dirt.”

Hudson noted he is going to work with Bossier Parish Engineer Butch Ford to help make up the shortage.

Hudson revealed that Shed Road is 54 percent complete. He said the short term goal is to have the corner of Shed Road and Airline Drive complete in three weeks.

“We’re still shooting for end of May to have all the lanes from Airline Drive to Doctors Drive poured.”

Hudson noted that would open up two lanes of traffic

“Most of that chaos will then be gone in front of Cascio’s (restaurant),” he said.

That project isn’t expected to be completed until October.

Innovation Drive is expected to go to bid May 15 with plans being completed Wednesday.

Hudson said there are approximately 14 acres of wetlands to mitigate with the project.

“We’ll work through that concurrently while the project bids,” he said. “Purchasing are working really hard to get this out to bid.”

The estimate for the project is $10 million, which is a decrease from the $14 million he quoted the council last month.

Work on readying utilities for the US Hwy. 80 portion of the new Walter O. Bigby Carriageway is set to being in the next couple of weeks.

Hudson said the city hopes to bid that project the first week of July.

Their working budget is $10m, but that might not be the final number.

“The big unknown is the cost of right of way,” Hudson said.