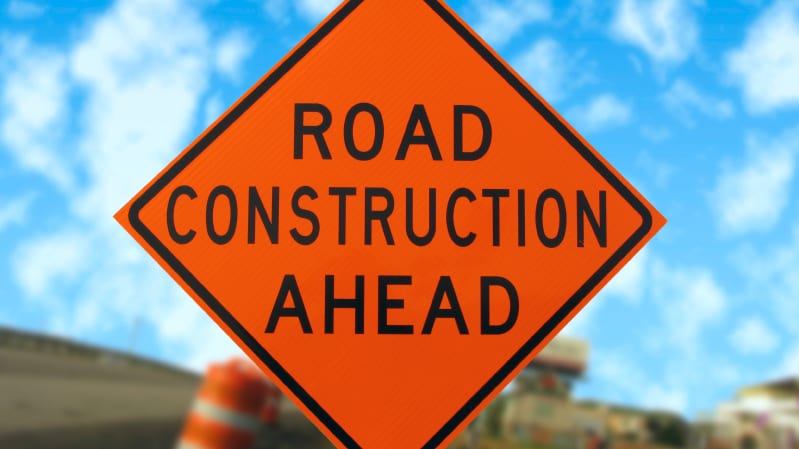 The new major roadway for Bossier City is making progress, but it is slightly behind schedule.

Bossier City Engineer Mark Hudson gave an update Tuesday to the Bossier City Council on the Walter O. Bigby Carriageway project, which will create a loop around Bossier City from the Arthur Ray Teague Parkway to Benton Road.

“Phase I, the U.S. Hwy. 80 section of the project, of the Walter O. Bigby Carriageway project is coming along. The good news is that a lot of people work on it six days per week. The bad news is we’ve uncovered more surprises then I thought we would,” Hudson said. “The water main location down there is probably 10 weeks behind schedule. If everything goes according to plan, it will be done (today).”

However, Hudson told the council that laying the foundation for the next phase of the project is going well ahead of being put out to bid next year.

“We’re making good progress on all those items we need to accomplish before we put this phase out to bid. We’re acquiring the remainder of the right of way pretty fast now,” he said. “There’s always lots of activity going on the Walter O. Bigby Carriageway project. I’m thinking we can bid this next June or July. ”

Three roundabouts will be created at Texas Street, Hamilton Road and Shed Road to allow drivers to get on and off the extension.

Further traffic project updates discussed at the council meeting were the expansion of Swan Lake Road under I-220, the widening of Viking Drive, extension of Coleman Street in East Bank, and the extension of Innovation Drive to Airliner Drive.