From The Bossier City Fire Department:

Firefighters were called at about 2:20 PM Saturday afternoon to a field that had caught fire just northwest of the intersection CenturyLink Boulevard and Jimmie Davis Highway.

The fire spread quickly due mostly to the strong afternoon winds and generated heavy smoke throughout much of the area.

Bossier City firefighters managed to bring the fire under control in about 20 minutes and prevented it from damaging any structures including nearby nursing facilities. No injuries were reported.

Investigators with the Bossier City Fire Department are attempting to determine the cause of the fire. 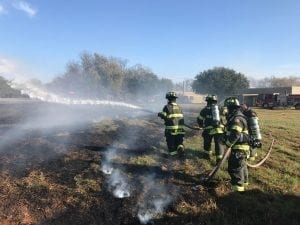 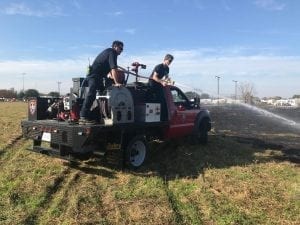 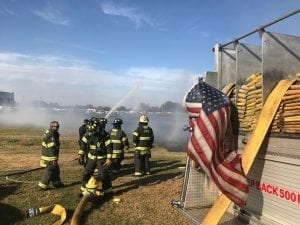 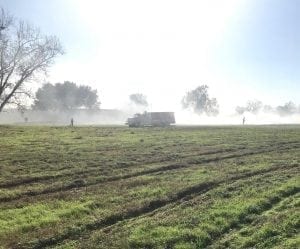 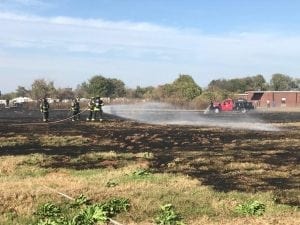