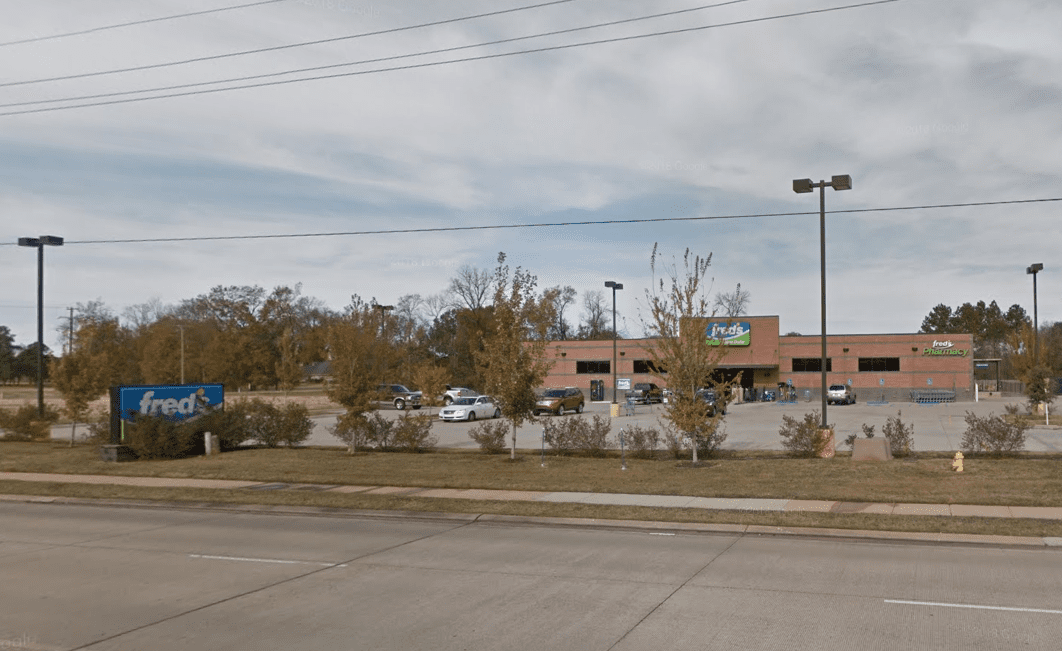 A Bossier City Fred’s store is due to close as part of a shuttering across the country.

The Memphis-based company announced Thursday that it would close 159 underperforming stores across 13 states by the end of May with out of business sales already starting.

The retailer said in a statement that it retained investment banking advisory firm PJ Solomon to assess its options “to maximize value” and hired liquidation firms Malfitano Advisors and SB360 Capital Partners “to help manage the process and ensure a seamless experience for customers.”

The closing stores are approximately 29 percent of Fred’s stores.

The move follows a failed deal to acquire hundreds of Rite Aid or Walgreens stores collapsed in 2017. In 2018, Fred’s agreed to sell the pharmacy patient prescription files and inventory of 179 Fred’s stores across 10 southeastern states to Walgreens for $165 million.