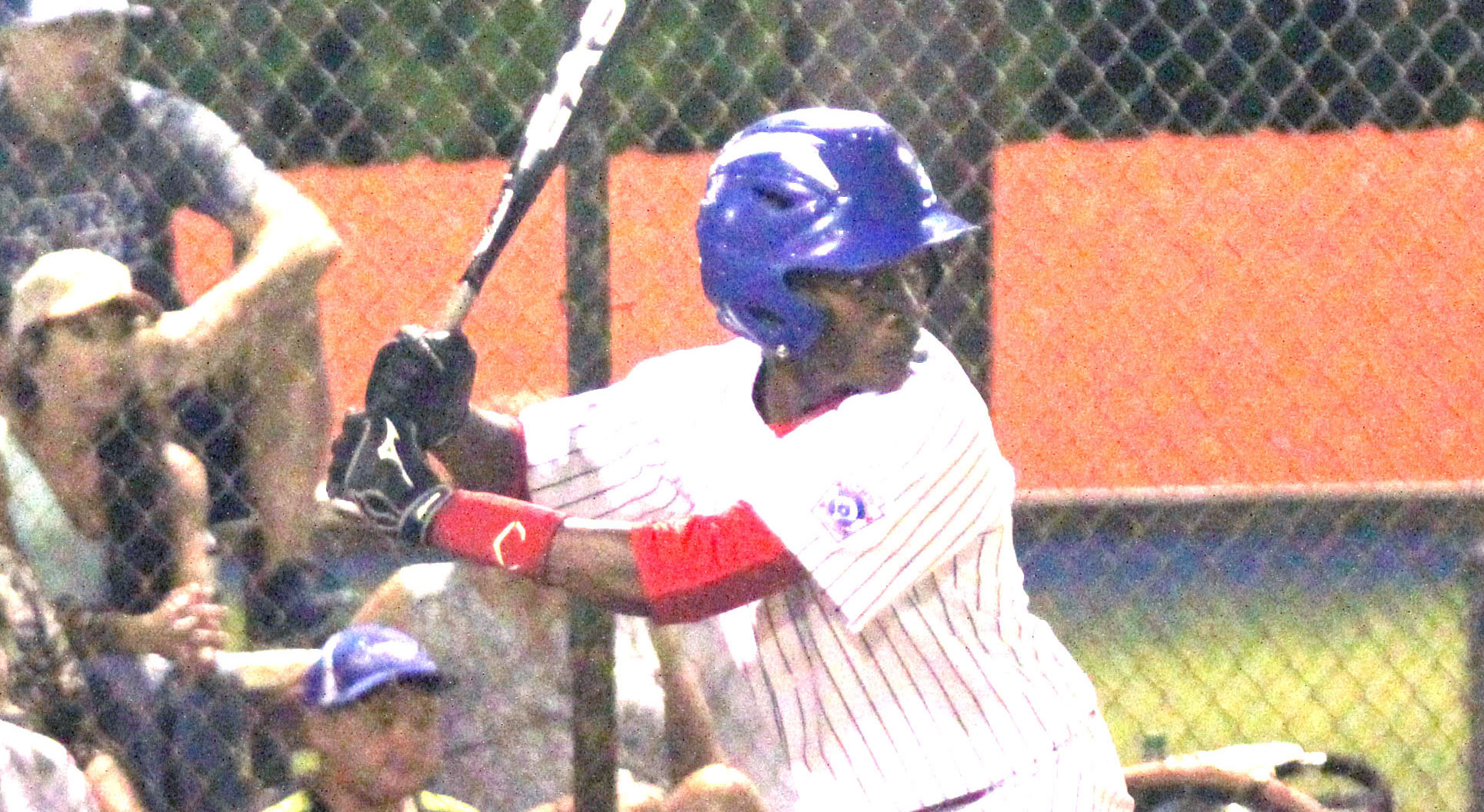 This year, the road to Williamsport could go through Bossier City.
Bossier City is hosting the Little League Baseball 11-12 State Tournament this weekend at Clifford Almond Park.

The 10-11 state tournament is also being held at Clifford Almond Park.

The Bossier City 10-11 and 11-12 baseball All-Stars will be representing Northwest Louisiana’s District 4 in both tournaments after winning their respective district tournaments.

Lafayette reached the 2011 World Series, the last time a Louisiana team made it to Williamsport. Texas teams have won the Southwest Region since then.

The 10-11 team faces the District 6 champion in its first-round game.
Bossier Little League president David Szwak said he can’t remember the last time the 11-12 tournament was held here, but “it’s been a long time.”

Szwak said the sites of all the age-division Little League baseball and softball state tournaments are determined through drawings with the other five districts.
Szwak and the presidents of the other District 4 leagues, Blanchard and Shreveport, decided that the winner of the 11-12 district tournament would earn the right to host both state tournaments.

Bossier City has fielded strong teams in the 11-12 division the last couple of years. Last year, Bossier lost to District 6 champion South Lake Charles 6-5 in the winners’ bracket finals and again 8-5 in the championship round.
Two years ago, Bossier City won the tournament for the first time ever and reached the Southwest Regional semifinals in Waco.

Szwak said the 2013 team’s success gave a “shot in the a arm” to the Bossier Little League program.

Taking nothing away from the 2013 team, Szwak said this year’s Bossier City team may be a little more “well-rounded” than that one. “I think we have a solid team,” he said.

The team is managed by Jarvis Larry, Gabriel’s father. Larry is a former Parkway standout who played in the College World Series at ULL. Larry’s son Amani played on the 2013 championship team.

Drew Jennings is the manager. Coaches are Patrick Spell and James Mayeaux. The team is currently raising funds for a trip to the Southwest Regional, which is next week in Grand Junction, Colo.