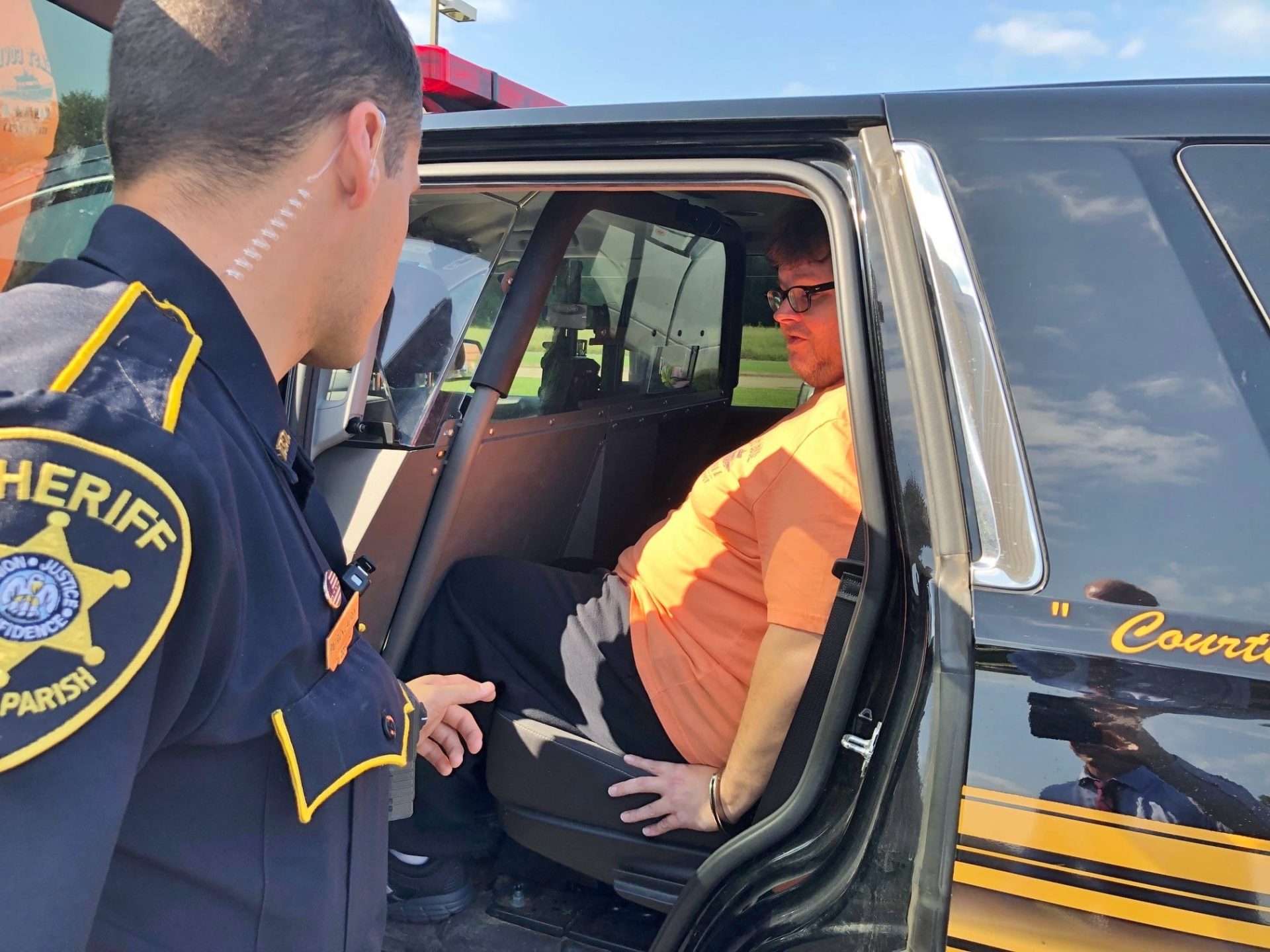 Bossier Sheriff Julian Whittington says a Bossier City man was arrested Friday afternoon by detectives with the Bossier Sheriff’s Office for possessing sexual images of children, in addition to having images of animals and humans engaged in sexual acts.

Detectives began an investigation on Sept. 23 of Daniel J. Smart, 47, of the 1600 block of Lexington Drive in Bossier City, after he was suspected to possess child sexual abuse materials.

Following a detailed investigation, Smart was charged with one count of Pornography Involving a Juvenile and one count of Sexual Abuse of an Animal. He was transported to the Bossier Maximum Security Facility for booking, where he faces a $400,000 bond.

Bossier City Marshals Office assisted in the investigation, and detectives will continue their forensic analysis of Smart’s electronic devices. Additional charges are anticipated.

Last year, Sheriff Whittington warned residents about the seriousness of possessing such sexual images and videos.

“These are examples of crimes of depravity and deviancy,” said Sheriff Whittington. “If you possess, transfer or manufacture sexual images of children or images involving sex acts between animals and humans, our detectives will conduct a thorough investigation using some of the best digital forensics tools available. You will be caught. You will be jailed.”