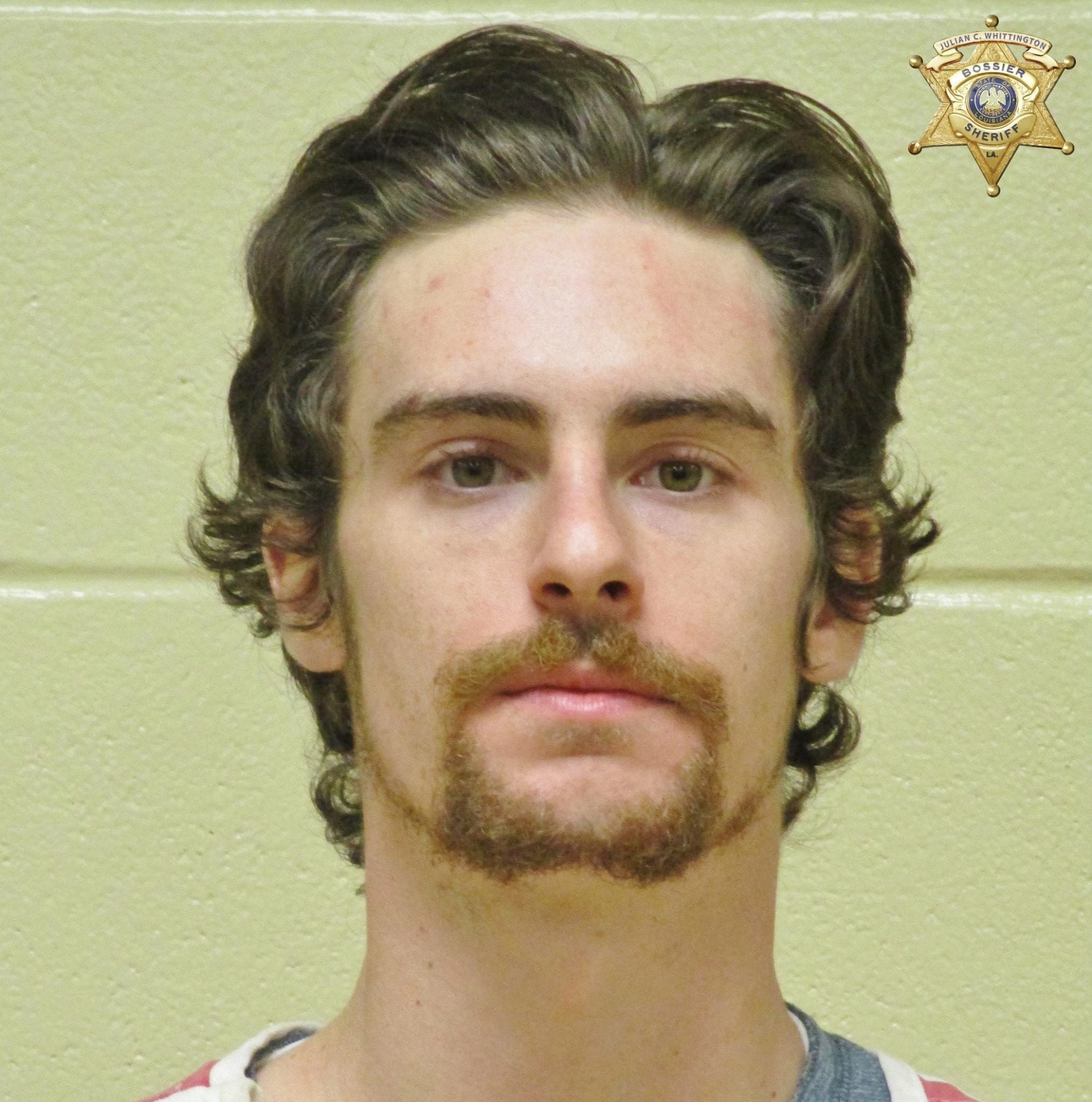 Ross A. Jones, 23, of the 2200 block of Shumark Trail in Bossier City, was arrested July 15 and charged with six counts of Possession of Pornography Involving Juveniles and three counts of Sexual Abuse of an Animal.   While conducting an investigation of a domestic abuse case, Bossier detectives used digital forensics and found on Jones’ cell phone numerous nude images of juveniles involved in sexual acts.  They also found images of animals engaged in sexual activity with humans.

Jones was booked into the Bossier Maximum Security Facility where he faces a total $300,000 bond.   Detectives are continuing their investigation