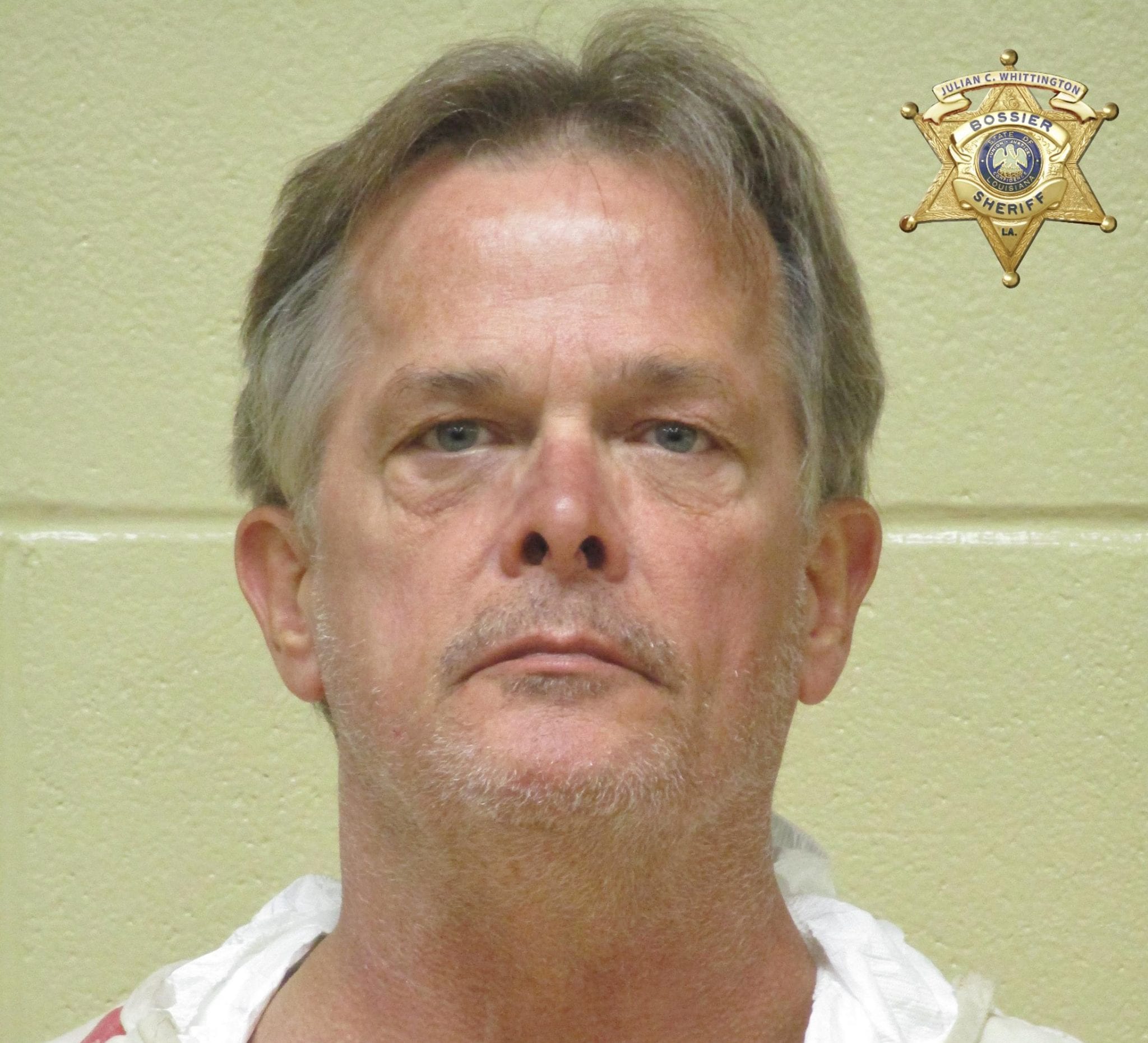 David McFarlin, 56, of the 300 block of Green Acres Blvd. in Bossier City, was indicted on a charge of first-degree rape Monday.

McFarlin was arrested in August last year after sexually assaulting an adult female at a Bossier City tavern in the early morning hours of Aug. 20.

Although he was arrested on first-degree rape, the formal charge filed Dec. 17 was amended to second-degree rape. This is a lesser charge with a sentence of five to 40 years upon conviction. McFarlin pleaded not guilty to the amended charge on Dec. 17.

However, the grand jury returned today with an upgraded charge.