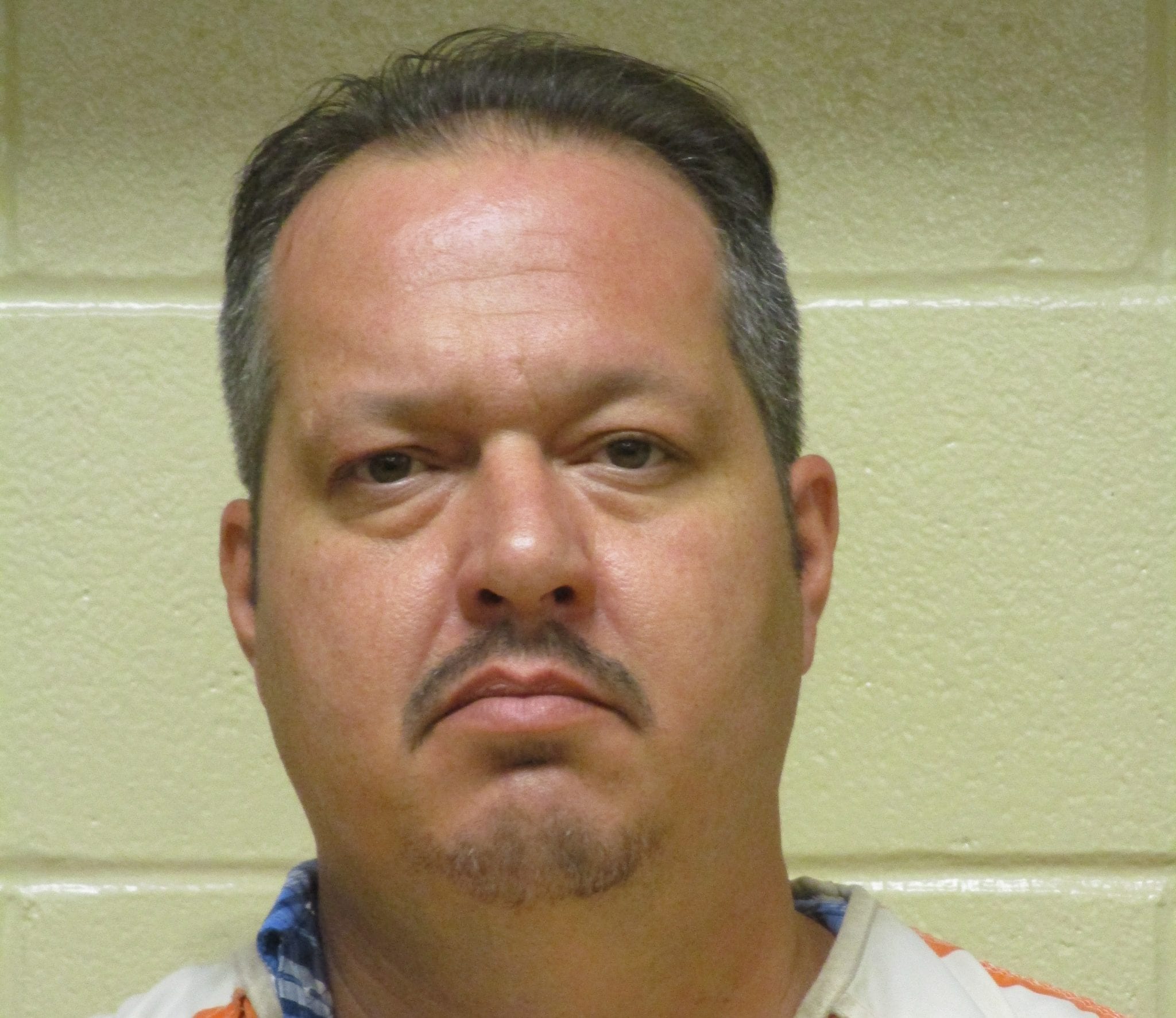 Patrick Newton Harris, 42, of Bossier City, has been found guilty of Manslaughter for the 2016 killing of William Christopher Flowers. I

n March 2016, Bossier City Police Department responded to a shooting in the Madison Place subdivision in Bossier City. Upon arrival, they found William Christopher Flowers had been shot five times in front of the defendant’s home. The two men were friends and worked together at AT&T in Shreveport.

Harris unsuccessfully attempted to prove that the shooting was in self-defense. There was evidence and testimony which proved that the two men had been together the night of the incident which discredited the defendant’s account. Forensic pathologist, Dr. Frank Peretti, testified that the victim was shot 5 times. One shot to the side of the neck instantly paralyzed Mr. Flowers, and another shot to the back of the neck caused damage to the brain and resulted in Flowers’s death.

“Charles Smith is one of our most experienced prosecutors and he did an excellent job presenting this complex case.” noted Bossier/Webster District Attorney Schuyler Marvin. “The victim and his wife and children deserved justice for this act of senseless violence.” Marvin continued.

Harris was defended by attorney Elton Richey. Sentencing by Judge Parker Self has been set for November 5, 2019. Harris faces up to 40 years in prison.