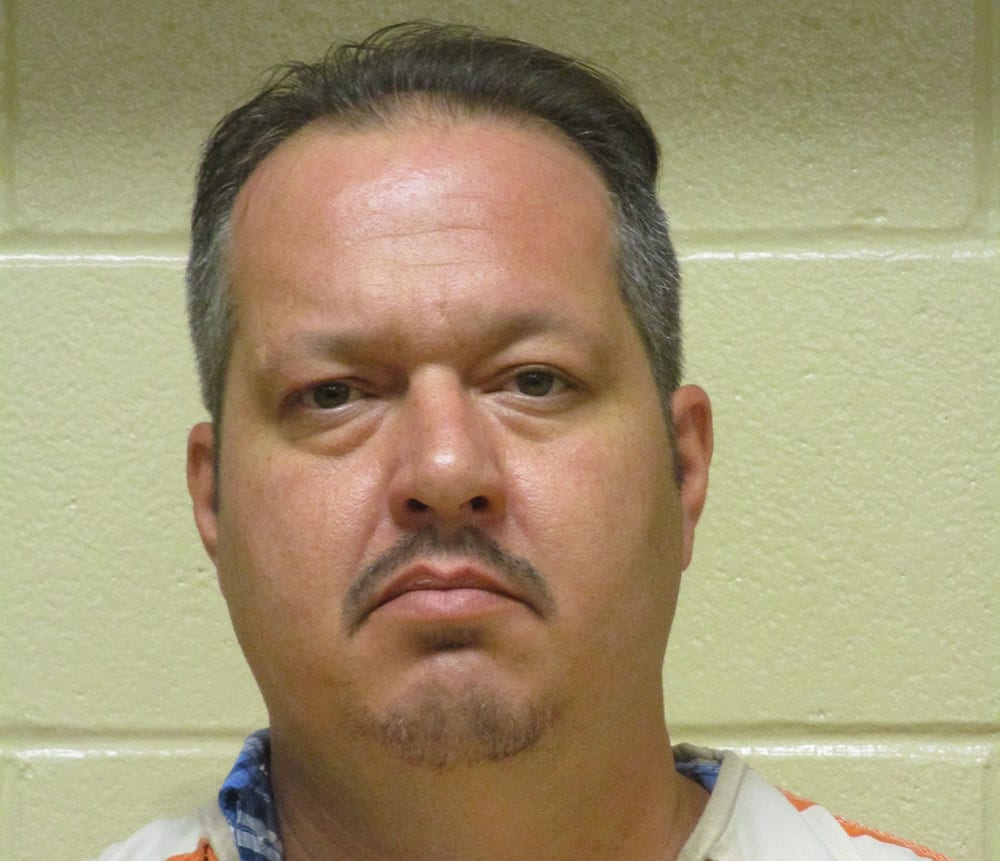 Patrick Harris, 42, of Bossier City was sentenced to 39 years at hard labor for killing his friend and co-worker, Christopher Flowers.

Harris was found guilty of Manslaughter on August 28, 2019, and faced up to 40 years in prison. Following a pre sentence investigation, Judge Parker Self sentenced Harris to 39 years for the shooting death of Flowers.

At trial, Harris unsuccessfully attempted to prove that the shooting was in self-defense. There was evidence and testimony which proved that the two men, who worked together at AT&T in Shreveport, had been together the night of the incident which discredited the defendant’s account.  Further discrediting the defendant was the testimony of his wife who provided conflicting accounts of the events of the night of the shooting. Forensic pathologist, Dr. Frank Peretti, testified that the victim was shot 5 times. One shot to the side of the neck instantly paralyzed Flowers, and another shot to the back of the neck caused damage to the brain resulting in Flowers’s death.

The case was prosecuted by former Assistant District Attorney Charles Smith. “Charles Smith was one of our most experienced prosecutors and he did an excellent job presenting this complex case.” noted Bossier/Webster District Attorney Schuyler Marvin. “Chris Flowers and his friends and family deserved justice for this act of senseless violence.” Marvin continued. Harris was defended by Elton Richey and Eric Johnson.

“We are so grateful to the Bossier District Attorney’s Office for continuing to fight for justice for Chris” said Kelly Burns, the victim’s sister. “We are especially indebted to Judge Parker Self for his attention to every facet of the case. He showed such wisdom and discernment every step of the way during the trial, and we could not be more thankful for both his verdict and his sentencing”.