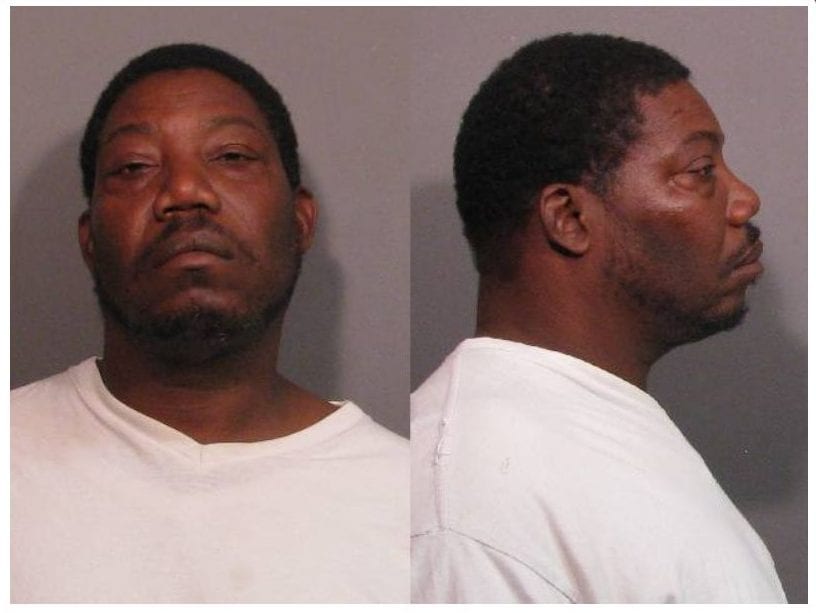 Chester Leon Pace, 56, admitted before District Judge Ramona Emanuel that he inappropriately touched a minor child on her private parts while she was under his supervision. The acts occurred between January 2009 and December 2010.

In a sentence derived after consultation with the victim’s family, Pace received a 20-year hard labor sentence with five years to be served without benefit of probation, parole or suspension of sentence. Pace also must register as a sex offender for 25 years after his release.