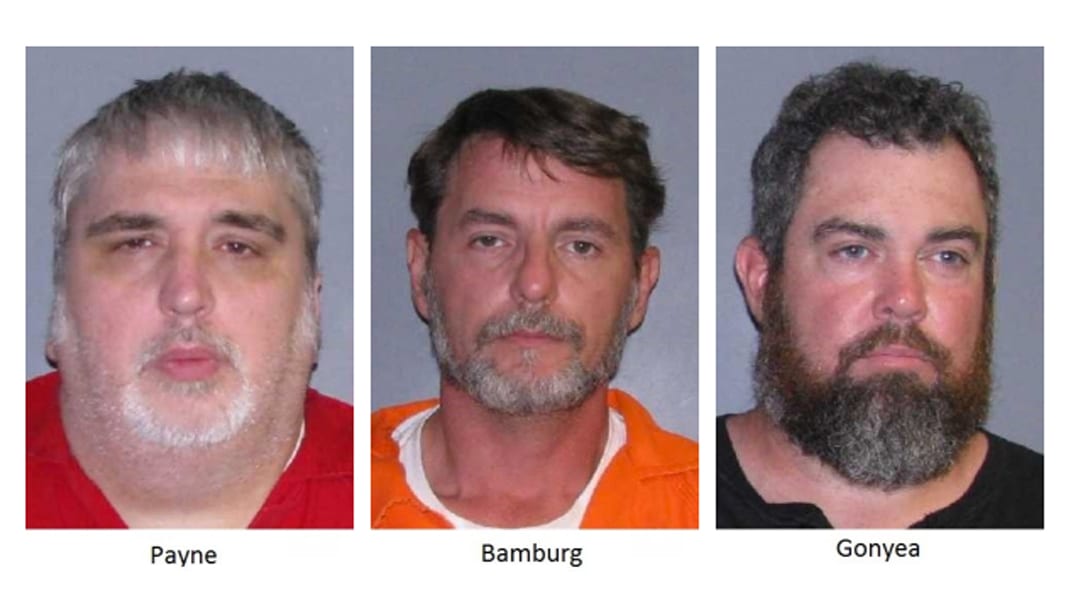 “People who intend to exploit and harm our children will be brought to justice,” said Attorney General Jeff Landry. “Our office is committed to investigating and arresting those who prey on our State’s most innocent and vulnerable.”

Jeffrey Payne, 52 of Shreveport, was arrested on 100 counts of Possession of Sexual Abuse Images and/or videos of children (under the age of 13). Payne is a registered sex offender who was previously convicted of child pornography.

General Landry is asking the public to please call the Louisiana Bureau of Investigation at 800-256-4506 if they have information on other possible victims of Payne. Callers do not have to give their names.