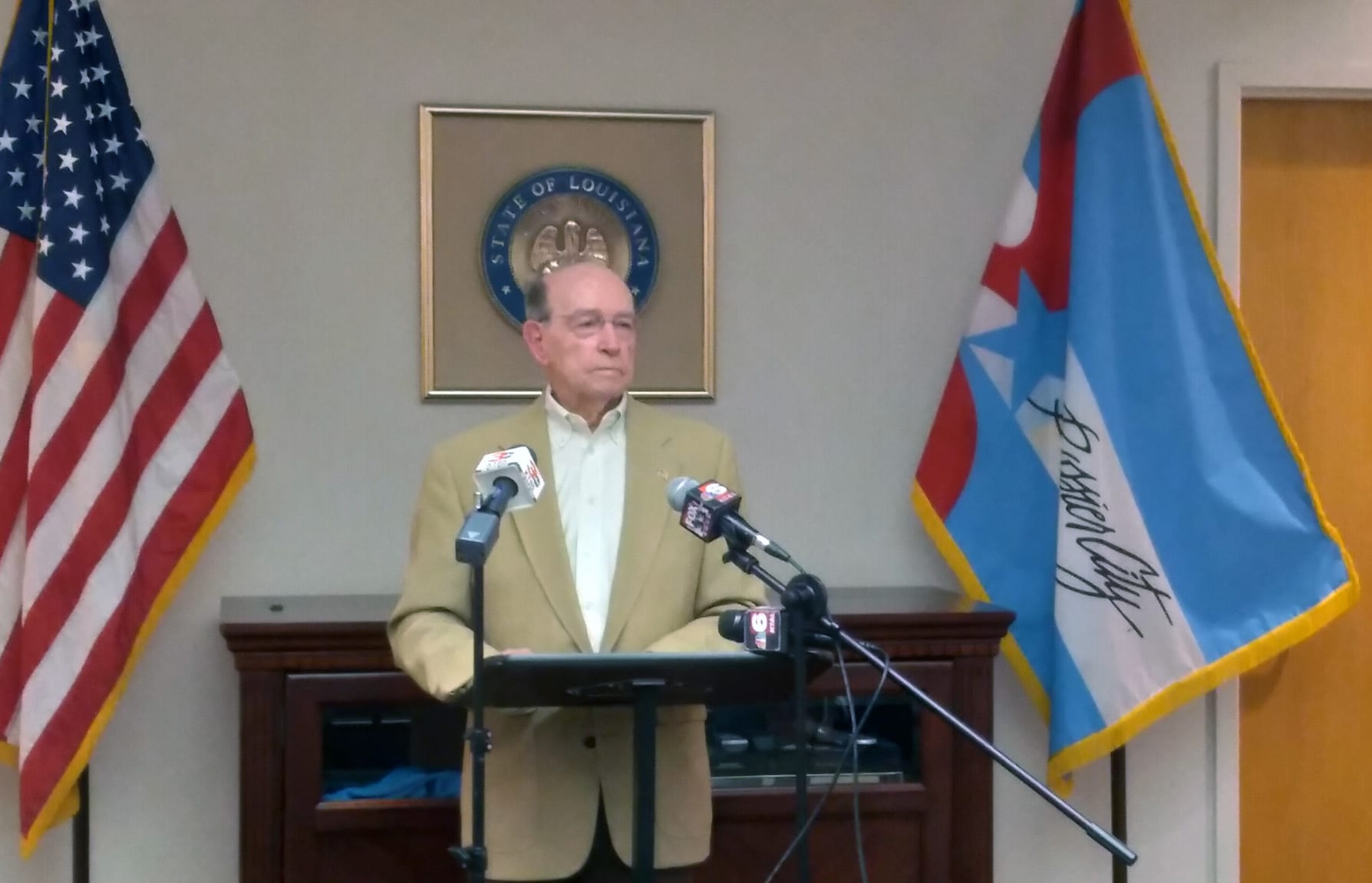 “As of 12:30 p.m. today the office of public health resented the boil advisory issued for the City of Bossier City water system,” Walker said.

“We’re the first major water operating system in Northwest Louisiana to achieve this capability to eliminate the boil advisory. We’re very proud of that. It was a joint effort by the city through our administration, the support of city council, our director of public utilities, city engineers and chief administrative officer. We have advised Mr. Crawford with the Willis Knighton Health Systems that our water is good,” he added.

Mayor Walker also said that the city will continue to replace older lines as they deteriorate, and take what they learned from last weeks weather event.

“This happen again or when it happens again, we have a much better feel for all the places out in the field we need to check,” said Walker.

A boil advisory was in effect for Bossier City since last Wednesday.

Boil advisories issued for those systems remain in effect until samples can be tested.