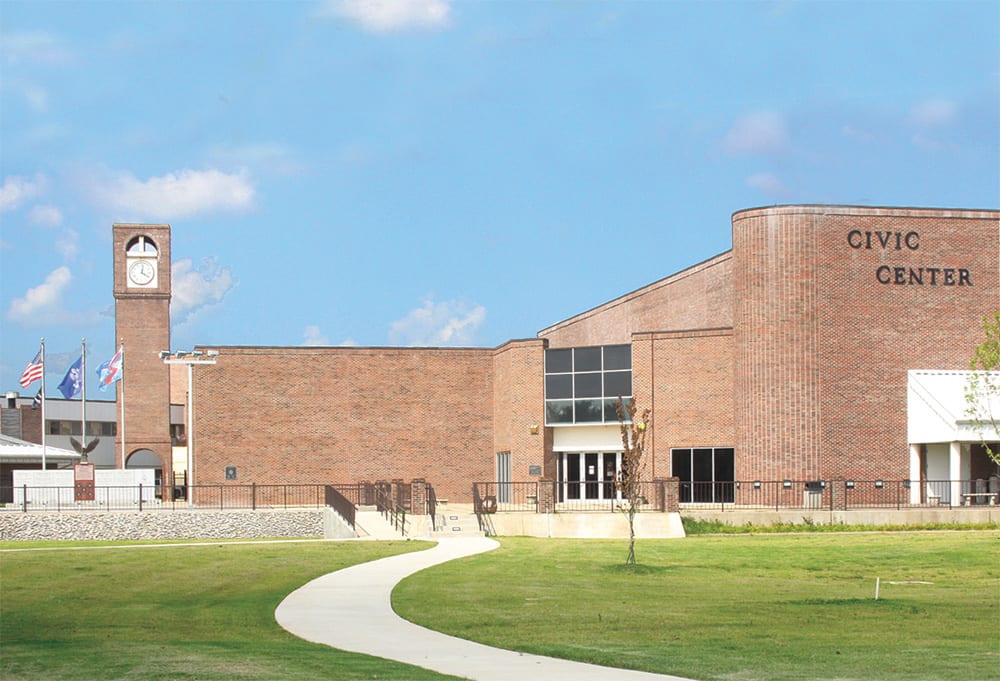 During its regular meeting Tuesday, the City Council adopted a resolution authorizing hiring an interim, full-time executive director to oversee and help promote the Civic Center on a one year probationary basis.

Bossier City Spokeswoman Traci Landry said, “At the request of Bossier City Mayor Lorenz ‘Lo’ Walker, the Bossier City Council has agreed that Civic Center operations should remain within the Mayor’s administration instead of seeking to lease the building. Staffing at the facility will remain the same.”

During the meeting,Fred Dennis was promoted from operations manager to interim executive director of the Bossier Civic Center.

In order to promote Dennis, the city council also approved an ordinance Tuesday to increase the Civic Center’s Budget at a cost of $9550 from the Hotel/Motel Fund.

Last month the Bossier City council was considering an ordinance declaring the Civic Center as surplus, and advertising a 10-year lease of the center.

The appraised leased-value of the civic center is $352,000 per year. Any lease would have included the facility’s continued designation as an emergency special needs shelter and take into account some annual city events and for-profit events.

The city said the center’s operating costs results in the loss of hundreds of thousands of dollars each year.

“Based upon the staffing of the building, anywhere from $500,000 to $300,000 each year, the city has to supplement the cost of the building,” said Bossier City Chief Administrative Officer Pam Glorioso.