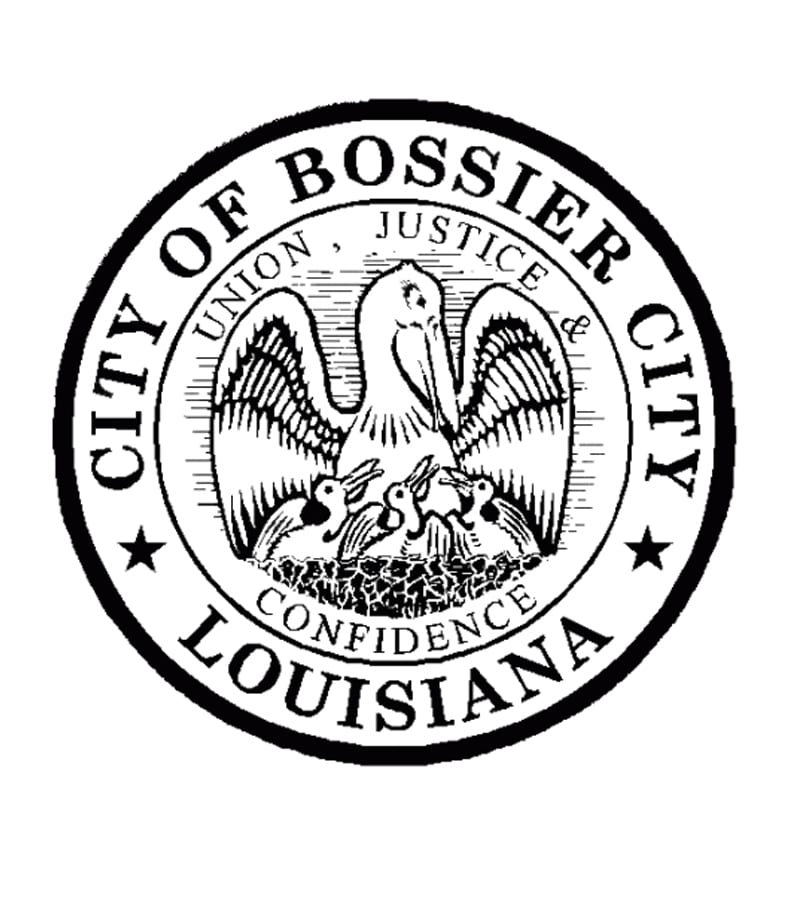 The council gave final approval at their regular meeting on February 5 to repealing the appropriation of $166,850.62 from the Police Department Operations Budget to compensate canine handlers for overtime from the 2018 and 2019 General Fund.

This means that the city has found an agreeable solution for paying overtime in the departments.

The vote closed the book on an issue has dragged on for weeks.

As previously reported by the Press-Tribune late last year, the Bossier City Council delayed approving corrections for the handlers. The council voted to reintroduce and continue ordinances, respectively, in December that would amend the 2018 budget and 2019 budgets to include overtime pay for handlers in both departments.

One ordinance would amend the Bossier City Police Department’s 2018 and 2019 operations budget by appropriating $83,425.31 for each budget.

The ordinance was amended at the Dec. 18 meeting from its original amount to reflect that only four handlers are hired in the department, instead of the allotted five handlers.

“The way it’s written, I’m not going to vote for it. I am for it. We know we have to pay, we know it’s a law. But we need to get started on writing regulations,” said Williams.

“I have an interest in people getting what they should have gotten already, but there are a lot of loose ends and I can’t support the ordinance as written,” said Darby.

The pay is due because the city administration found the departments hadn’t complied with the Fair Labor Standards Act. They said the city had been under paying handlers who were non-exempt (non-salaried) employees.

According to the Fair Labor and Standards Act, pay for canine handlers is supposed to be based on time spent performing canine activities, with a stipend based on hours, not just a percentage of wages.

Due to the amount of time spent caring for the dogs away from work, as handlers carry the animals home with them each day, the city calculated the amount of pay for the hours spent.