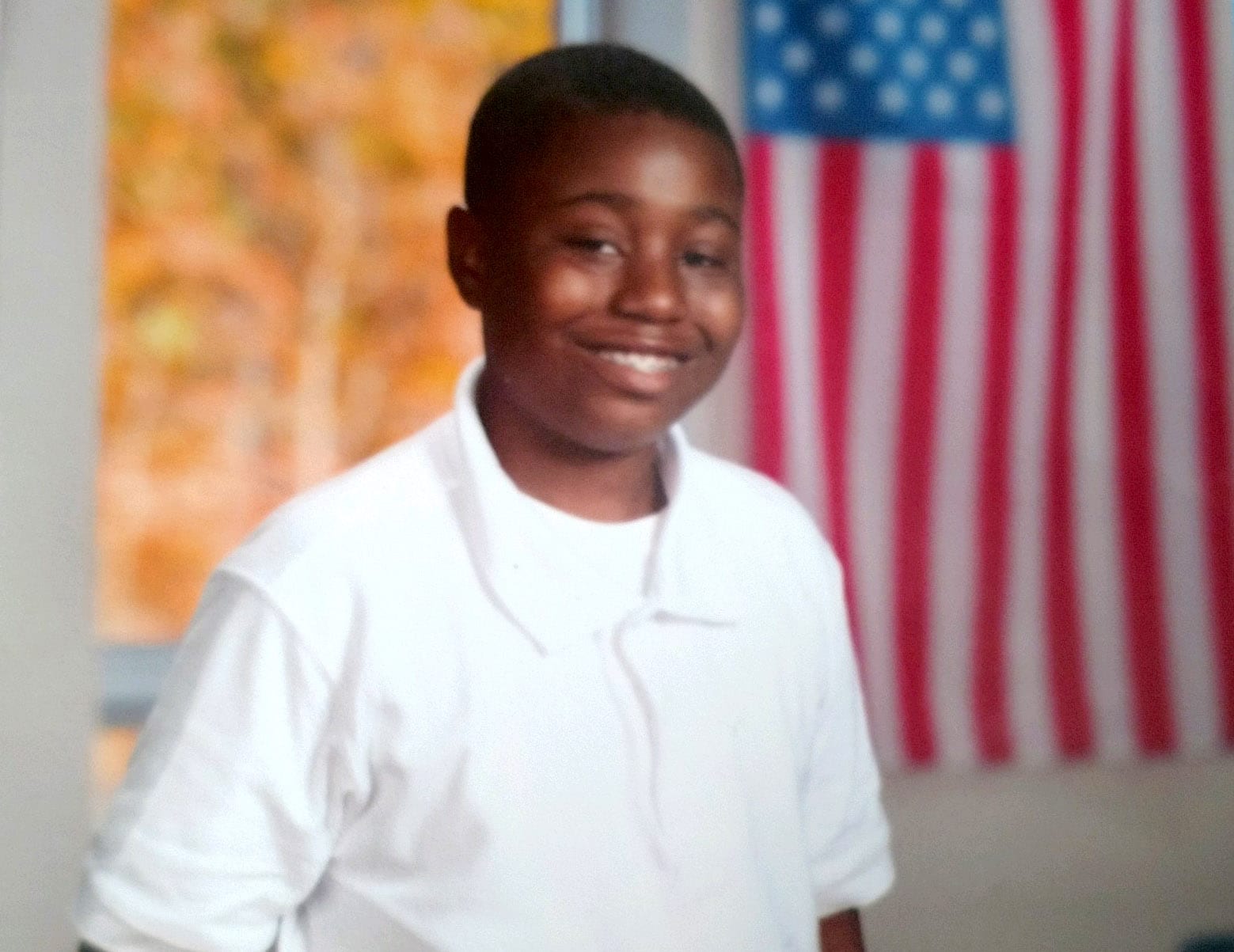 The Bossier City Police Department is asking the public for assistance with finding a missing autistic teenager.

Jaborion Davis, 13, was last seen around 12:45 this afternoon at his residence in the 4800 block of Shed Road. Jaborion was last seen wearing a white t-shirt, grey and red basketball shorts, and black and white Adidas tennis shoes. He is described as being between 5’3” and 5’5 inches tall and weighing approximately 160 lbs.

Anyone having any information as to the whereabouts of Jaborion Davis should immediately contact the Bossier City Police Department at 318-741-8665.