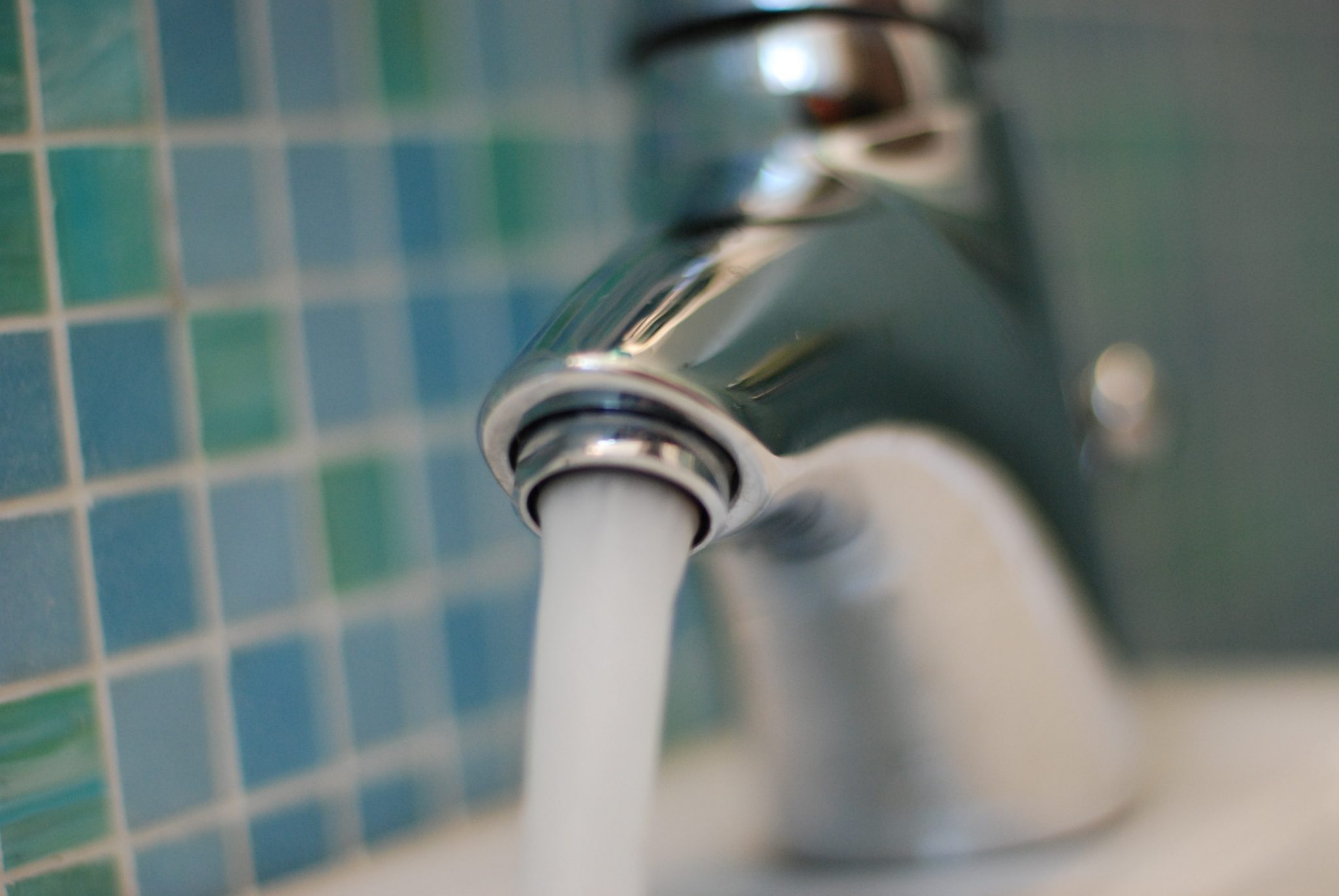 The Bossier City Council has outsourced the city’s water and sewer division to a private operator.

A 4-2 vote last month was enough to hand over operations to Manchac Consulting Group. Those in favor were David Montgomery, Timothy Larkin, Don Williams and Scott Irwin. Casting votes against it were Tommy Harvey and Jeff Darby. Councilman Jeff Free was not present for the vote.

The city will pay Manchac Consulting just over $1 million a year to operate the treatment plants and water and sewer lines. Manchac employees will fill key supervisors’ jobs and will oversee the remaining city employees.

More than 40 employees have been told they won’t have a job when the switch is made.  Dozens of Bossier City employees, relatives and the general public packed the City Council chambers to voice their opposition, ultimately asking the council to reconsider the plan. Montgomery said previous attempts to fund operations through customer rate increases failed to fix a larger issue of maintenance costs. He added that this move will keep the city from raising water and sewer rates again.

City officials estimated they will save $2.1 million the first year. The council is able to opt out of the contract with Manchac later if the projected savings aren’t realized within a specified amount of time.