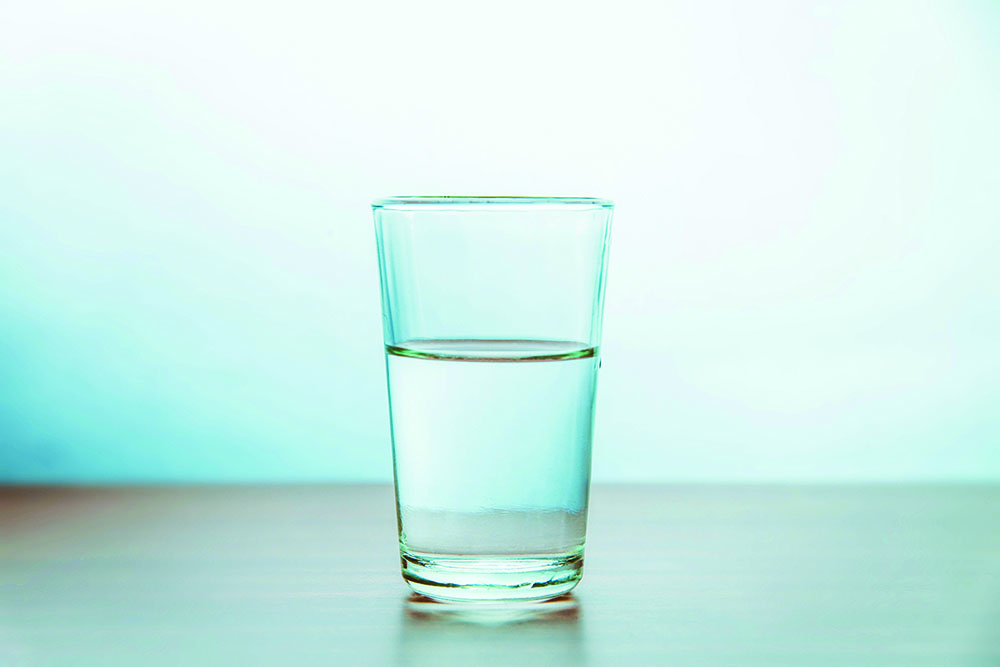 One year after a brain-eating amoeba infiltrated the Bossier City water system, officials are still trying to find ways to keep water clean while using fewer chemicals in treatment.

Tests of a south Bossier water system revealed the presence of naegleria fowleri, or the “brain-eating amoeba,” in September last year. What followed was a two-month-long chlorine burn using chloramines — a combination of chlorine and ammonia — of the city’s water system that began in October 2018.

The presence of the amoeba and the resulting burn caused fear and outrage among the community, even garnering national attention.

Now, one year later, the Bossier City Council has authorized a study to research whether nanofiltration can eliminate enough organics from the city’s water to use free chlorine — a stronger and faster-acting disinfectant — in lieu of chloramines.

Nanofiltration membranes provide a physical barrier against small organic partials. This barrier removes these organics from the raw/source water as the water flows past the membrane. The smaller the pore size the more energy needed to push the water across and through the membrane. Balancing pore size and energy efficiency is the intent of the first stage.

The pilot study has already been approved by the Louisiana Department of Health and Hospitals (DHH). The study will be run over the course of six months during both hot and cold weather.

The majority of the cost would be used for lab testing that is required by the DHH. The remainder would be used to pay for building and the delivery of two nanofiltration units for the study.

During the second stage, water quality samples will be taken daily and analyzed to determine changes in water quality, particle removal efficiency, and organic reduction.

No water from the pilot study will be discharged back into Bossier’s distribution system.

The first stage is scheduled to begin in December with an anticipated completion in September of 2020.