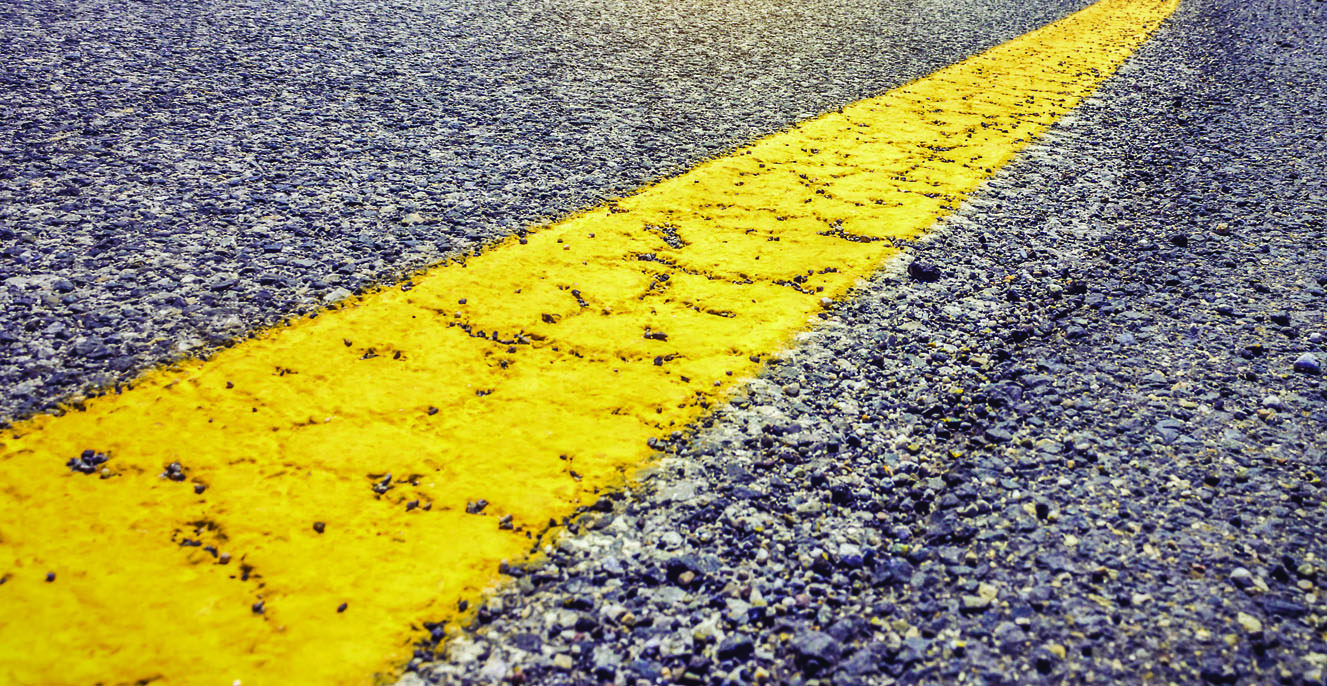 Bossier City has developed a plan that would see all of its major streets’ traffic lines re-striped over the next few years in the aim of improving safety.

This plan would see every other major street in the city striped with paint, while another major street is painted with a new, long-lasting product. City personnel would then hop between streets to put down the more permanent paint until all the streets would eventually be completed.

“Our plan is to stripe every other street with paint. Paint is the least expensive option but it doesn’t last as long. But we can initiate a program to stripe a street every year with a better product called MMA,” Hudson said. “Over a couple years, we’ll have a couple of streets being re-striped with this long lasting product, but at the same time, all of our streets are striped.”

This plan will kick off with a project to provide new markings on two of the city’s most-traveled streets.

The Bossier City Council recently approved an ordinance to appropriate $550,000 to come from the 2015 LCDA Bond Fund to be used to provide new pavement markings for the Arthur Ray Teague Parkway and Swan Lake Road.

Hudson said this came about because he “just happened to notice” the stripes are “virtually gone.”

He said it became a priority because it is a safety issue at night or when the roads are wet from rain.

“I’m very pleased to see this taking place. I continually get requests for new striping on Arthur Ray Teague, so this will be a welcome improvement,” said councilman Scott Irwin at a July meeting.

However, Hudson said no residents approached him regarding the issue.

“No complaints, but it’s weird the stuff you notice when that’s what you do for a living. I just happened to notice the stripes were gone,” he said.

The project is only expected to take 10 days per street.

Even better for drivers, he said no parts of the road will need to be shut down while the painting is done.

“Crews can move down the road with moveable barricades and flashing lights. The product cures to where traffic can’t damage it after an hour or so. The streets will remain open,” Hudson revealed.

The funding was approved July 17 and will now go out for a 45-day bid package. So the actual work is about four to six weeks out.

Louisiana Lottery to Participate in “Powerball® First Millionaire of the Year...

Police Investigates a Shooting Involving a Juvenile at a Bossier City...