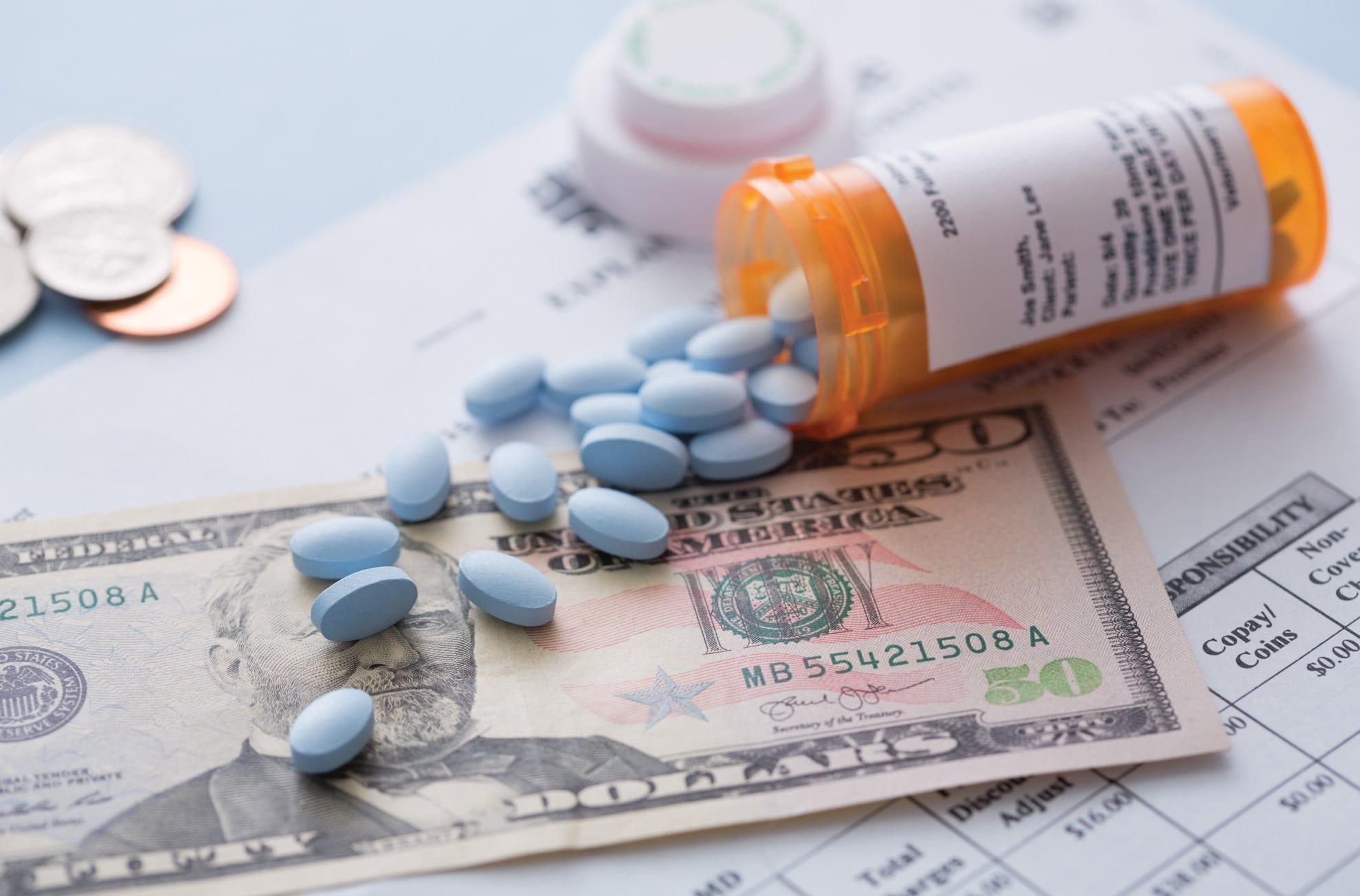 The City of Bossier City is one step closer to joining a lawsuit seeking reparations for costs they say were incurred while dealing with the effects of opioids.

“I thought we would not really be impacted. But the reality is the Center of Disease Control said that out of 100 people in Bossier, 95.3 use opioids or have opioid prescriptions,” City Attorney Jimmy Hall said at the council’s April 10 agenda meeting.

The council approved the first reading of an ordinance at its April 17 meeting allowing the city to enter into an agreement with several attorneys to provide legal services related to filing a lawsuit.

Officials say this would enable the city to join national litigation, at no cost, to help offset expenses sustained by the city, and subsequently the taxpayers, from first responders dealing with those addicted to opioids.

“We’re joining people who want reimbursement for what they’ve had to expend in emergency services, law enforcement, operating a jail, and an EMS service that is taxed for those calls,” Hall said.

At the agenda meeting, Hall reeled off a list of stats underscoring the opioid abuse issue:

Officials said it is difficult to provide firm numbers as opioid cases aren’t often apparent during the initial response.

“In this case, the police department has been advised by the coroner that we may want to do autopsy testing because a number of cardiac arrests and things people die from (could be) caused by opioid abuse,” Hall revealed.

Similar lawsuits against pharmaceutical companies have been filed in other jurisdictions around the country, including Bossier Parish, which filed a federal lawsuit in December.

“The idea is that, much like tobacco litigation, it’s class action. It costs the city nothing,” Hall noted.

In the lawsuit, attorneys say manufacturers and distributors operated a “continuous criminal empire in violation of federal and state law” that “engaged in a pattern of racketeering activity.”

“For an example, the McKesson drug company advertised opioids are a way for chronic pain to be treated and led a lot of people down the path to be treated makes $132 billon per year on opioids,” said Hall. “That’s just one drug company and there’s whole fleet of them.”

The lawsuit accuses the defendants of developing a well-funded marketing scheme to spread false and deceptive messages about the benefits and risks of long-term opioid use to both doctors and patents.

“Under the RICO (Racketeer Influenced and Corrupt Organizations) act statute in the state of Louisiana, there are additional penalties vested with companies who fraudulently advertised the use of opioids,” Hall explained.

The Bossier Parish lawsuit was moved from U.S. District Court in Shreveport to Ohio, where various lawsuits are being consolidated.