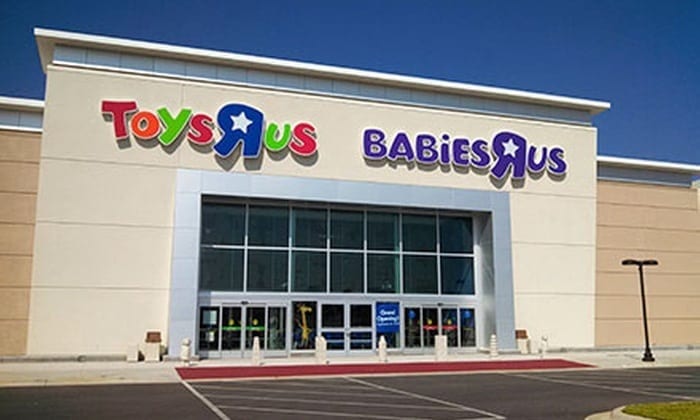 A story reported by a local media outlet claimed that the toy retail chain would not be closing its store on East Texas Street. A store associate told the Bossier Press-Tribune Thursday that the store will indeed close.

However, the associated revealed that the liquidation sale set to begin March 22 is on-hold due to a pending legal decision.

The decision to close is part of a nationwide closure of all Toys “R” Us stores after 70 years in business. The company announced it will shut or sell all of its 735 stores in the United States, according to court documents filed earlier this month.

In September 2017, Toys “R” Us filed for bankruptcy, hoping to shed debt and reinvest in its stores. At the time, Toys “R” Us disclosed that it had about $5 billion in debt and was spending about $400 million a year just to service it.

In a statement, CEO Dave Brandon called the formal liquidation “a profoundly sad day for us as well as the millions of kids and families who we have served for the past 70 years.”

Toys “R” Us hasn’t made a full-year profit since 2012 and has lost $2.5 billion since then. It reported a loss of $953 million in the first nine months of last year alone.

The company has not said when it would close stores, but national reports claim they are expected to close in June.

Customers with gift cards or store credit need to act fast as a company spokesperson said rewards dollars, Endless Earnings and gift cards will be honored only for the next 30 days.