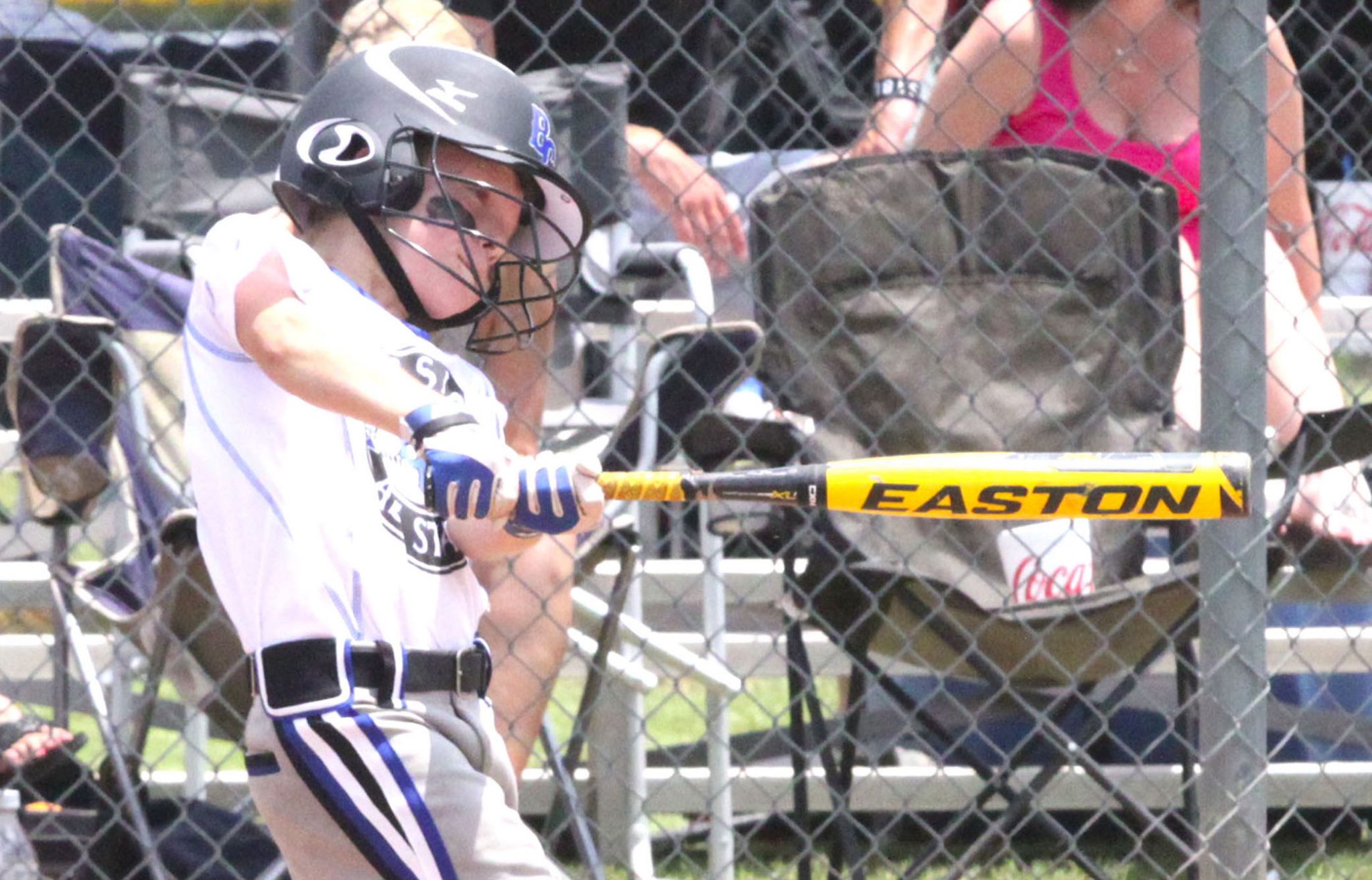 After coming up just short in the district and state tournaments earlier this summer, the Bossier City All-Stars won the big one Monday in West Monroe.

The Haughton All-Stars completed a successful summer with a third-place finish.

Bossier finished third in the District 4 tournament and second in the state tournament. But the team wasn’t going to be denied in the World Series.

Bossier faced its district and state tournament nemesis, the Shreveport Nationals, in the semifinals of the four-team championship bracket Monday morning.

The Nationals defeated Bossier four times in the district and state tournaments, handing them their only losses.

Monday, Bossier broke open a tight game with six runs in the fifth inning. They added four more in the sixth and cruised to a 16-5 victory.

Haughton also advanced to the winners’ bracket finals with a 13-5 victory over Minden. Bossier then defeated Haughton 10-0.

Minden eliminated the Shreveport Nationals 9-7 and then knocked Haughton out.

Bossier defeated Minden in the championship round to complete a 9-0 run in the tournament.

Lauterbach had two triples. Gardner had two hits, including a triple. Rambin and Morgan had two hits each. Lape had a triple.

Levy, Newman, Bouillion and Wilkinson all had singles.