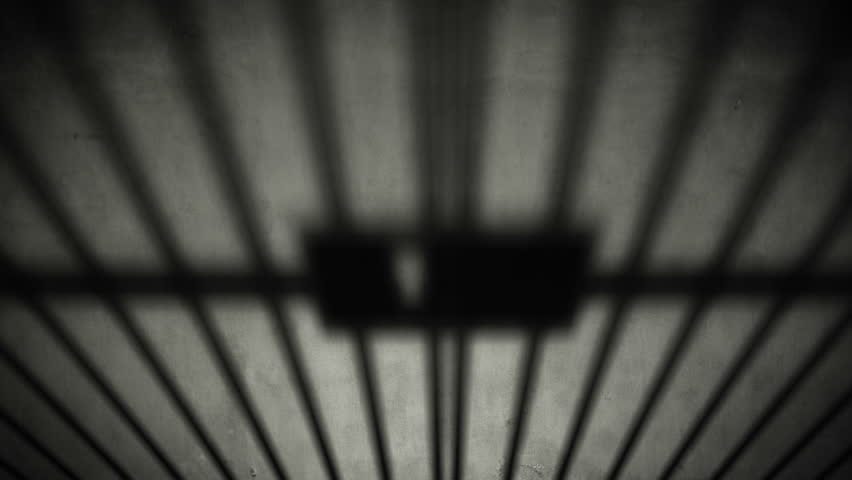 SHREVEPORT – United StatesAttorney David C. Joseph announced today that Erin W. O’Daniel, 36, of Bossier City, was sentenced to four years and 10 months in prison for conspiracy to possess with intent to distribute methamphetamine and for possession of a firearm in furtherance of drug trafficking.  She was also sentenced to five years of supervised release.  United States District Judge Elizabeth E. Foote presided over the sentencing hearing.

During a traffic stop of O’Daniel’s car on October 27, 2017 on Interstate 20, a Webster Parish Sheriff’s deputy noticed a strong odor of marijuana coming from inside the car and saw in plain view a large sum of cash in a bag on the center console.  The deputy also found two bags containing 282.7 grams of methamphetamine, two bags of marijuana, 14 ecstasy pills, a set of digital scales, plastic baggies and a .40-caliber loaded pistol in the center console.  O’Daniel admitted that she had more methamphetamine and another gun at home, prompting a search of her house where law enforcement agents recovered an additional 113.5 grams of methamphetamine in a box under her bed.  She pleaded guilty to these charges on January 25, 2018.