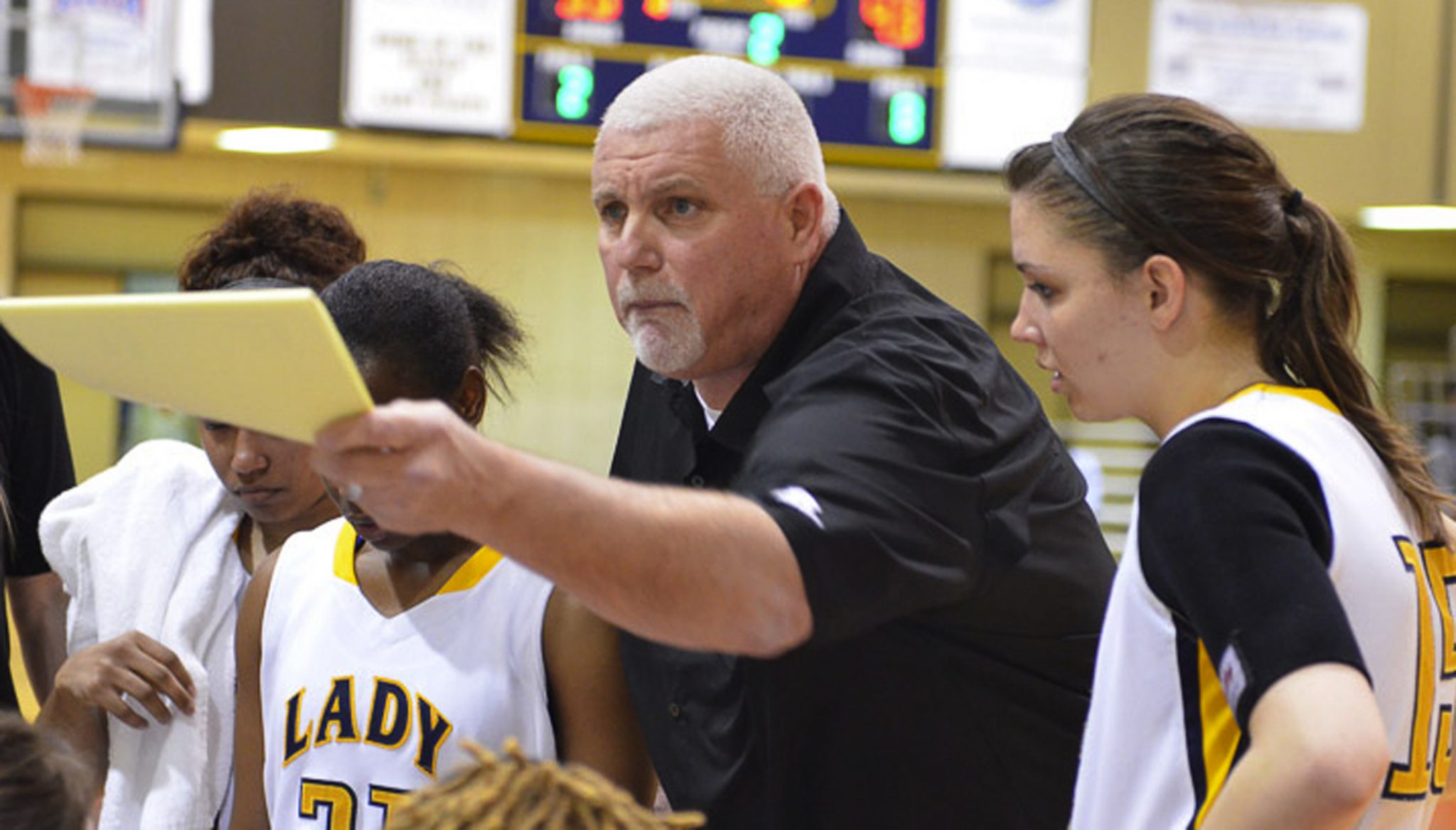 It’s been quite a week for Bossier City’s Ronnie Howell.
On Tuesday, Howell was named recipient of the Red River Athletic Conference’s Coach of Character Award for his efforts as LSUS women’s basketball coach during the 2013-14 academic year.
On Thursday, LSUS announced that Howell was stepping down after 11 seasons to become the head boys basketball coach at Northwood.
Howell cited the rigors of recruiting and travel in college coaching as major factors in his decision.
He also indicated his desire to be able to more closely follow the football playing career of his son, Cameron, as he enters his junior year at Airline High School. Cameron is an inside receiver for the Vikings.
“I’ll get to do what I love and just coach,” Howell said in a text message. “No recruiting all year and much less travel.”
Howell was last a high school coach at Bossier High from 2000-2003 where he coached the boys team.
Bossier won a district championship and appeared in four straight Class 4A state playoffs during his tenure.
“We are thankful to Coach Howell for his years of dedicated service as our women’s basketball head coach,” LSU athletic director Chad McDowell said. “It has been a lot of fun and an honor to work with a great basketball coach and even a better person. I wish him all the best.”
Howell received the Coach of Character Award for best exemplifying five core values: respect, responsibility, sportsmanship, servant leadership, and integrity.
“It’s great to be recognized for this award,” he said. “This is a reflection of how our teams have represented LSU Shreveport and the community, not only this year but in the years past.
“We strive to talk, play the game, and be examples of the five core values of Champions of Character every day and hopefully you can tell it by the way we conduct ourselves daily.”
Said McDowell: “Ronnie has experienced a great deal of success in the win-loss column at LSUS but is not merely defined by two numbers on either side of a dash. He attempts to live and promote the five core values on a daily basis. We are pleased he is being recognized for him and his team’s efforts through the years.”
Outgoing senior forward Jenna Diakos, who was a key ingredient in the success of the Lady Pilots, credits Howell for her success.
“I am proud that I can call him coach,” she said. “He is the coach that demonstrates the type of character we should have on and off the court. He encourages us to participate in community service events and demands us to have good character and respect on the court. He is a great coach and person and I am happy he is getting the recognition he deserves.”
Howell was named the Lady Pilots’ coach for the 2003-2004 season when LSUS reinstated both its men’s and women’s programs that year. He compiled an overall record of 194-137 and a conference record of 121-85 during his tenure at the school.
His teams appeared in the Red River Athletic Conference Tournament’s final game is 2009, 2010 and 2012 while earning invitations to the National Association of Intercollegiate Athletics National Tournament in 2009, 2010, 2012 and 2013.