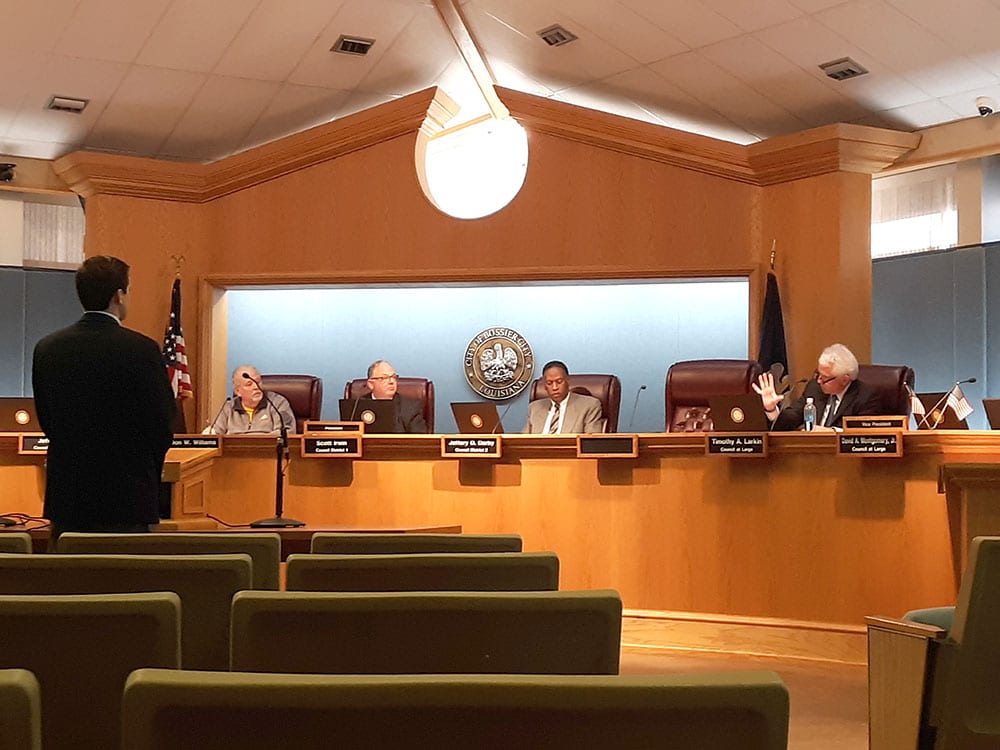 The Bossier City Council approved an ordinance to establish an Administrative court at Tuesday’s regular meeting.

By doing so, this will get some accountability done quickly for those situations, authors of the ordinance said.