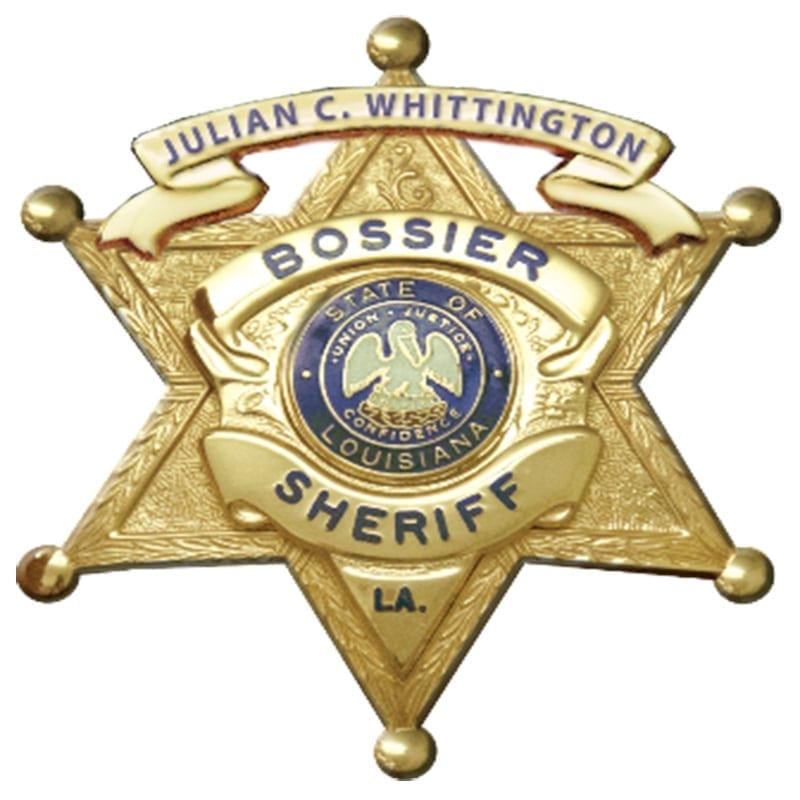 ​From the Bossier Sheriff’s Office:

Bossier Sheriff Julian Whittington says detectives with the Bossier Sheriff’s Office are investigating an early-morning shooting in Plain Dealing that resulted in the death of a man. Detectives are investigating the shooting as a homicide.
Bossier Patrol deputies initially responded to the scene at the 400 block of Birch Street in Plain Dealing around 1 a.m. Sunday. The victim was transported to Ochsner LSU Health Shreveport where he was pronounced deceased.
BSO Crime Scene Investigators and detectives have been working through the night as they aggressively track down every lead. The Plain Dealing Police Department is also investigating. The identity of the victim is being withheld until next-of-kin notification.
Detectives urge anyone who may have information about this shooting to contact Bossier CrimeStoppers at (318) 424-4100 or the Bossier Sheriff’s Office at (318) 965-2203.