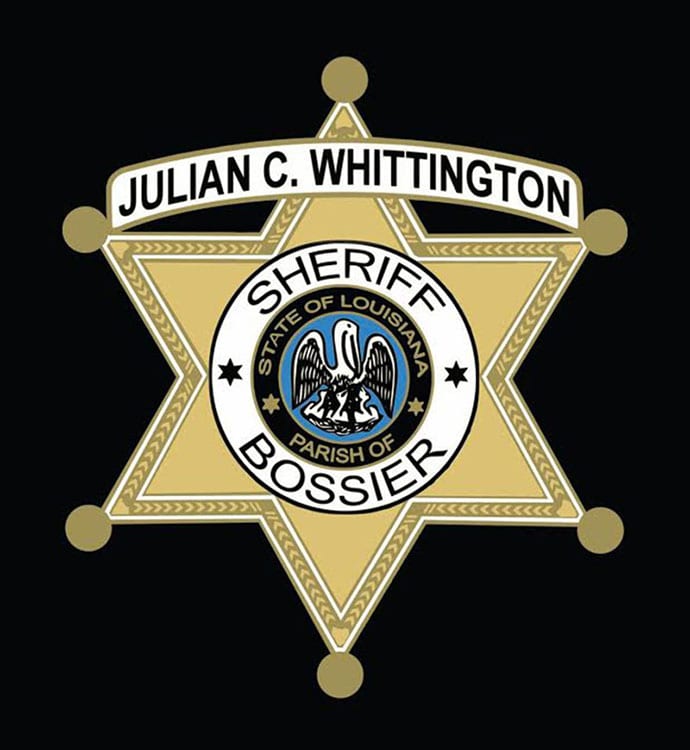 Bossier Sheriff’s detectives and patrol deputies, along with the Bossier Parish Coroner’s Office, began their investigation and tentatively identified the man as Eric Allen Wing, 41, who had been reported missing by the Shreveport Police Department since Dec. 26. Bossier Sheriff’s Office detectives notified Wing’s next of kin this afternoon.

The Bossier Parish Coroner’s Office said the body may have been in the water for a couple of weeks, and they will confirm identification and cause of death as they continue their investigation.