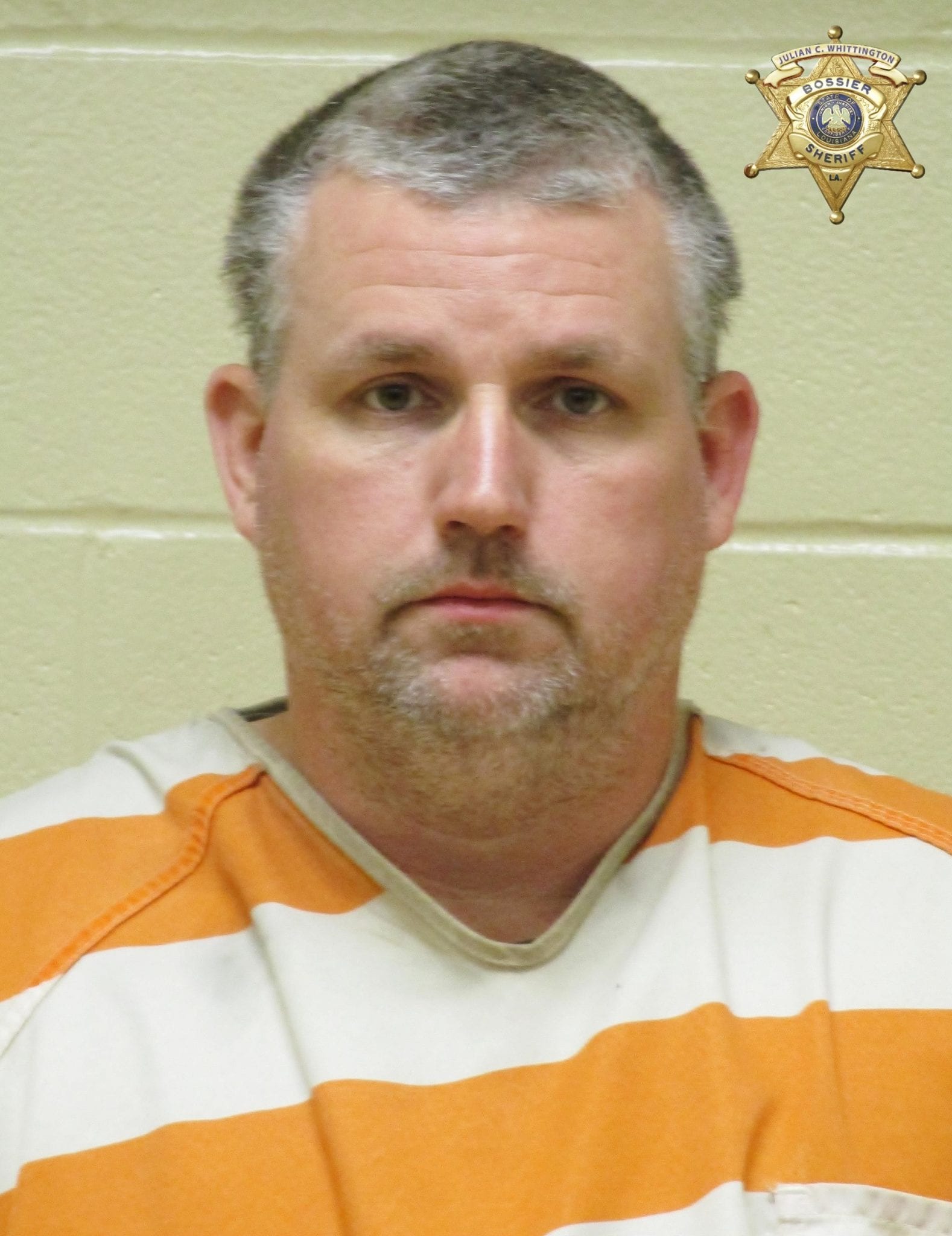 “The sad reality is that there are young boys and girls whose lives have been impacted by this child sex predator. If this man had physical contact with you or your child, please call the Bossier Sheriff’s Office” – Sheriff Whittington

Bossier Sheriff Julian Whittington says more sexual abuse charges have been brought against a former Bossier Parish elementary school teacher for sexual contact with an elementary student. Because Norcross was an educator in Bossier Parish since 2003, detectives say there are potentially more students he has victimized.

Bossier Sheriff’s Office detectives charged Aubrey “Perry” Norcross of Bossier City with an additional charge of Indecent Behavior with a Juvenile via arrest warrant on Wednesday. It was a month ago on July 6 that detectives also added multiple child sexual abuse charges on Norcross, including rape, molestation, and more.

“The sad reality is that there are young boys and girls whose lives have been impacted by this child sex predator,” said Sheriff Whittington. “We certainly understand how difficult, and even embarrassing, it is for these children and families to come forward and tell their story. But by doing so, Norcross will be held accountable for his horrific actions, and these young people can begin the healing process.

“Please also know that our agency has received wonderful support from the educators and leadership at Bossier Parish Schools and the professionals at the Gingerbread House,” emphasized Sheriff Whittington.
Norcross remains incarcerated in the Bossier Maximum Security Facility in Plain Dealing with a total bond of $3,950,000 on child sex abuse charges that were first made nearly two years ago.

Norcross was first arrested in October 2018 and charged with Video Voyeurism while he was an elementary school physical education teacher at Benton Elementary School. A couple of days later, he was charged with 1st Degree Rape. Bossier Parish Schools quickly terminated Norcross at that same time.

Since that time, he has additionally been charged with various counts of Molestation of a Juvenile (Under the Age of 13), Indecent Behavior of a Juvenile (Under the Age of 13), and Pornography Involving Juveniles.
During the initial arrests nearly two years ago, Sheriff Whittington said the Bossier Sheriff’s Office will not rest until all victims are heard. He resonates that same message today and encourages others to report inappropriate sexual behavior by Norcross.

Bossier Sheriff’s Office detectives are continuing their investigation. They encourage any person, no matter your age, to report any inappropriate physical contact or sexual abuse by Norcross or any other child predator with you or your child, whether it’s recent or years ago. Please contact a detective at the Bossier Sheriff’s Office at (318) 965-2203 or your local law enforcement agency to report the sexual abuse.

“I said it before, and I’ll say it again – as Sheriff, parent, and a grandparent, I fully understand the concerns that parents have when they hear about this type of vile behavior,” said Sheriff Whittington. “It’s disgusting, plain and simple. I encourage parents to have an open and honest conversation with their children about inappropriate touching and behavior.

“When they are ready to report the abuse, our detectives will be ready to help.”