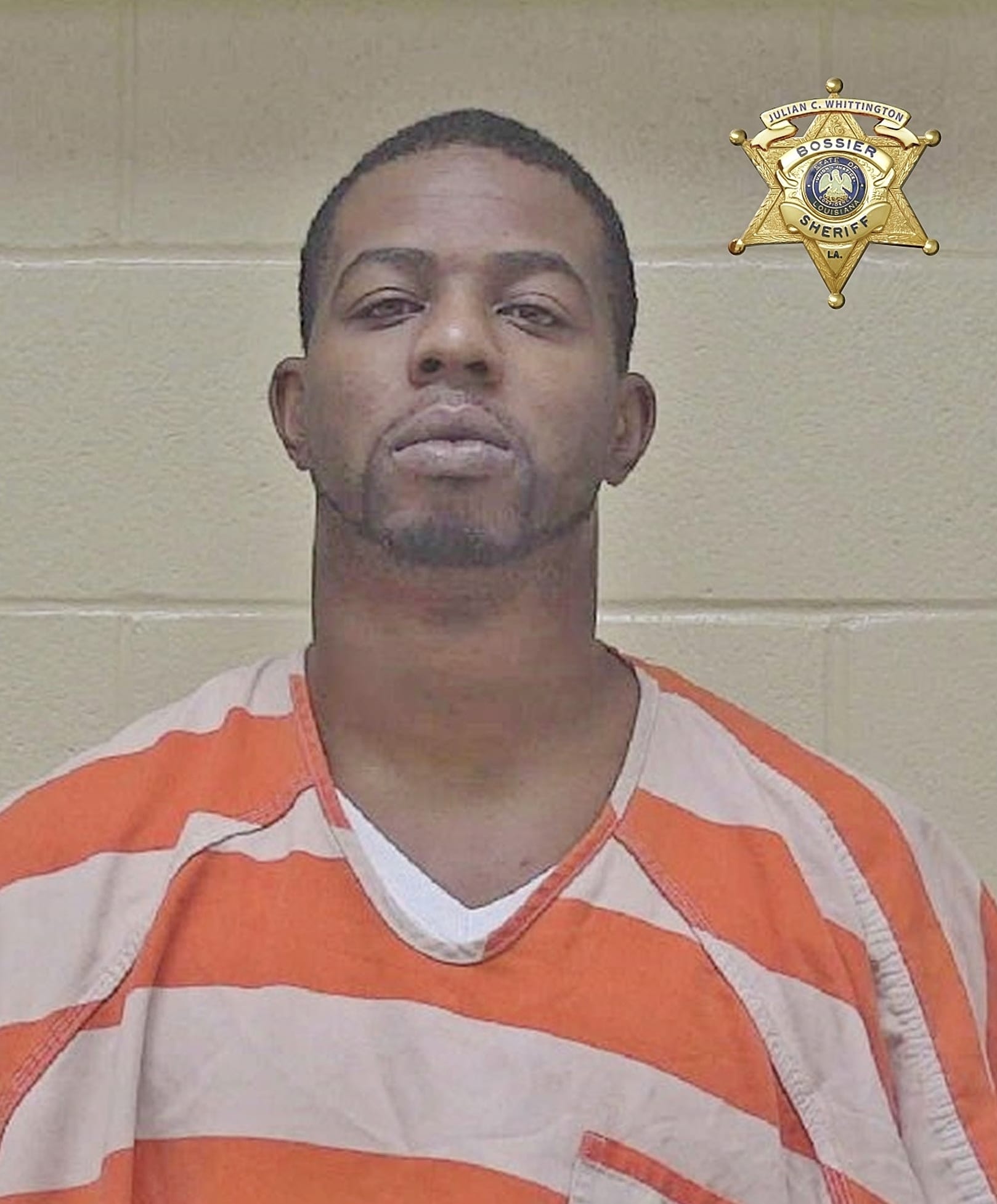 Undercover agents with the Bossier Sheriff/Police Narcotics/Vice Task Force were conducting a human trafficking investigation Monday when they arrested Ray Charles Samuels, Jr., 31, of the Dallas area.  Agents determined Samuels was trafficking a female victim at a Bossier hotel and arrested him just before noon today.

When the undercover agents questioned the female “prostitute” during the arrest, they noticed she had signs of human trafficking, including bruising and “branding” tattoos.  She eventually admitted to the agents that she was not free to leave on her own will.  Representatives from Purchased – NOT FOR SALE, a local organization that gives “rescue, relationship, recovery and resources to women and children experiencing sexual exploitation and sex trafficking,” offered assistance to the victim, and FBI agents aided in the investigation.