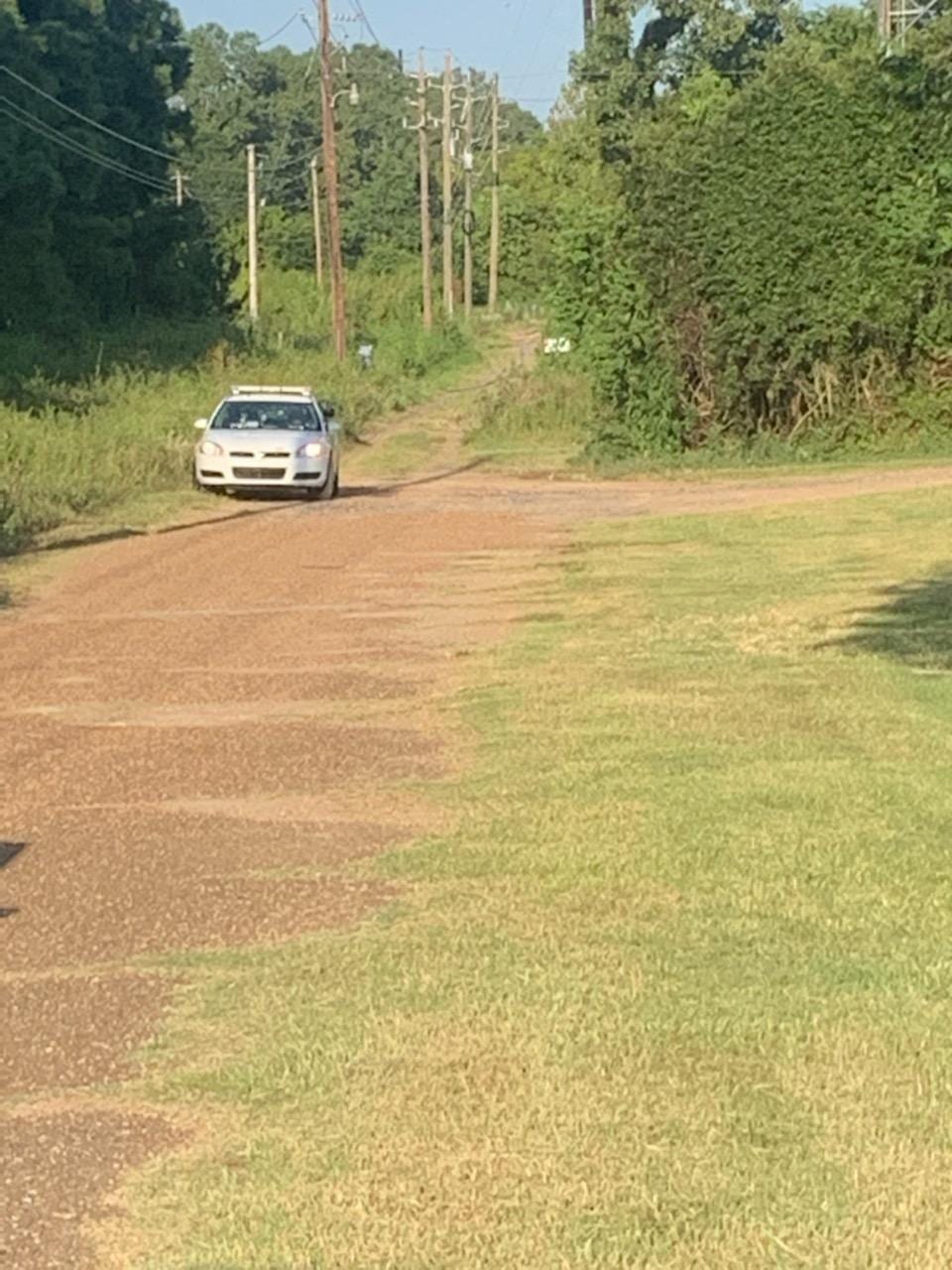 Bossier Sheriff’s Office detectives are investigating partial human skeletal remains that were found on the shore of the Red River not far from the Jimmie Davis Bridge Friday afternoon.

Bossier detectives and crime scene investigators, along with the Bossier Parish Coroner’s Office, will collect the human remains. A cadaver dog team with the Shreveport Fire Department and Caddo Parish Sheriff’s Office are also assisting.

Detectives say there is no indication as to how long the remains have been there. The Caddo Parish Sheriff’s Office initially responded to the call since the remains were found on the Shreveport side of the river. However, that area (down the Dixie Meadow Road) is actually in Bossier Parish.

The Bossier Coroner will take possession of the human remains, and they will make the call on whether the remains will be sent to the F.A.C.E.S. Lab in Baton Rouge for assistance in identification.

BPT will update this developing story as further details are made available.