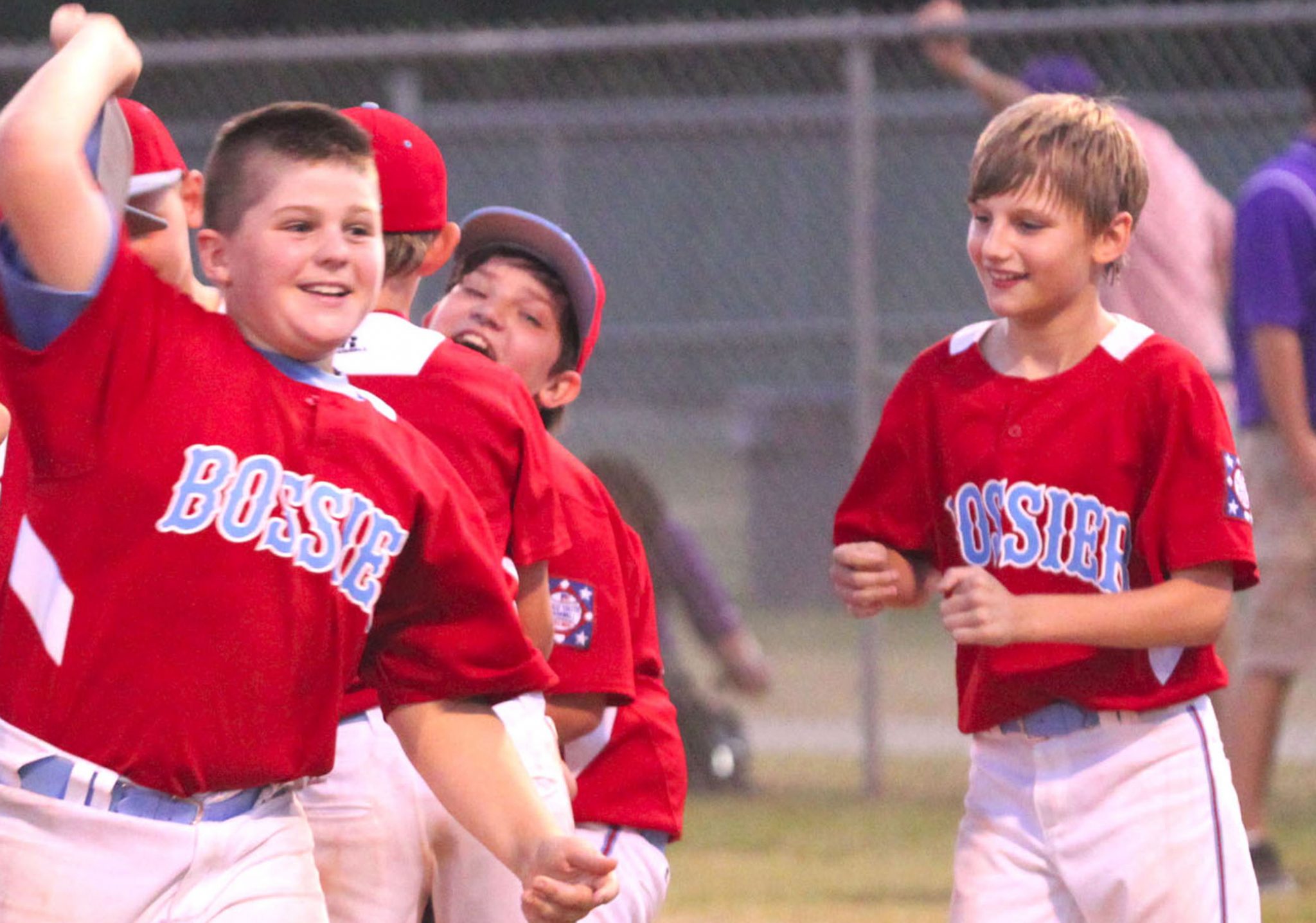 Benton’s only other loss in the tournament was also to Bossier, 10-9.

Both teams advanced to regional tournaments.

Tuesday’s game between the two teams was an entertaining back-and-forth affair.

Benton scored four runs in the bottom of the fourth to take a 5-3 lead.

Bossier rallied with five in the top of the fifth to go up 8-5. Benton came back with three of its own in the bottom of the inning to tie it up.

Bossier scored two in the top of the sixth to go up 10-8. Benton rallied once again and the game went into extra innings tied at 10.

Neither team scored in the first extra inning, but Bossier pushed across two in the top of the eighth to take the 12-10 lead.

Bossier got two quick outs in the bottom of the inning on a fly out and strikeout, but Benton looked as if it might rally again.

Adam Smith singled and Cody Jones walked. But Bossier pitcher Dane Stearns got a strikeout to end the game.

Ashur Hall led Bossier with a single and a triple. Ryan Ward struck out four batters and singled twice.

Other players who contributed to the championship are Liam Rogers, Lucas McKain Cullen Downing and Gavin Morales.