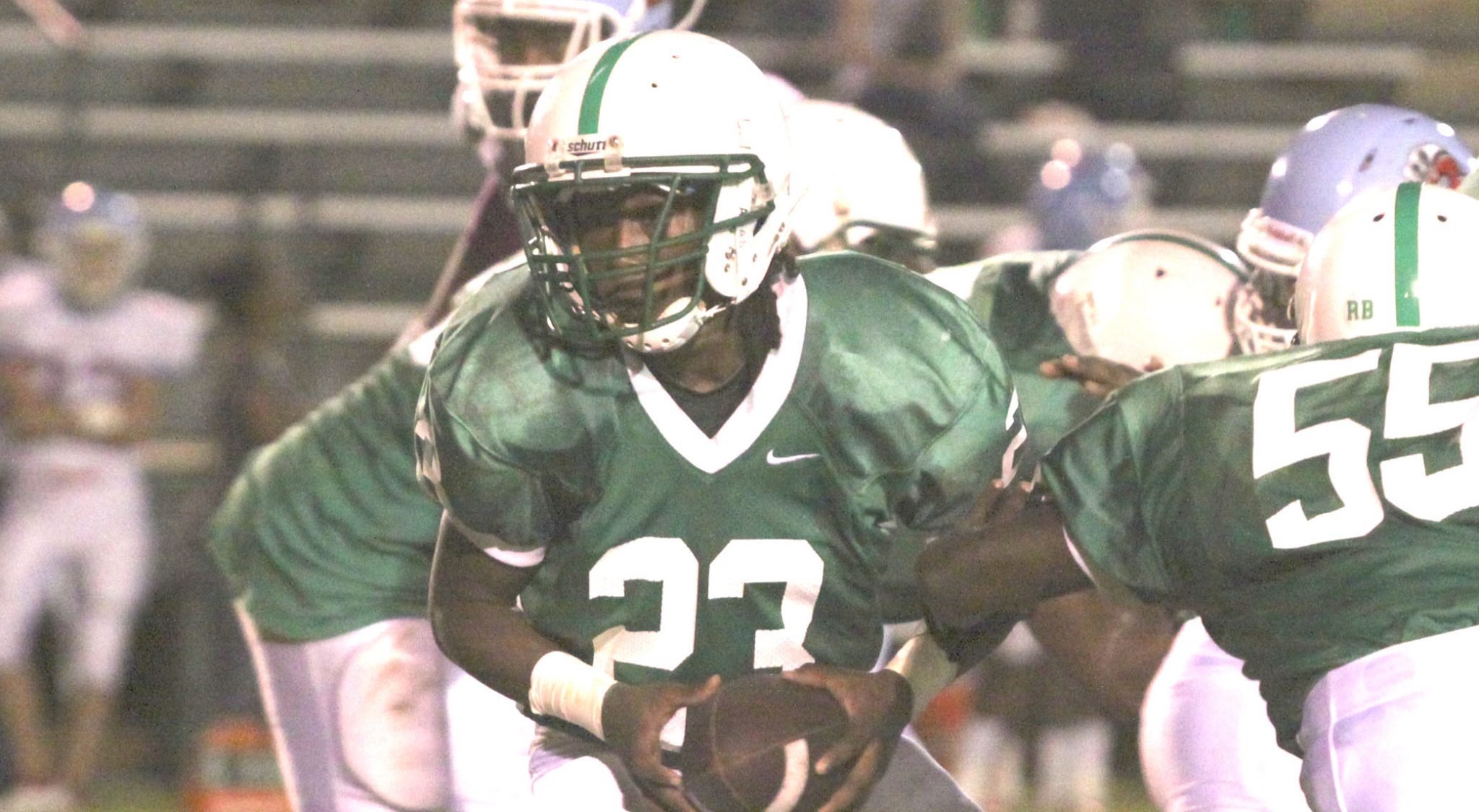 It’s been a tough season for the Bossier Bearkats and things didn’t get any better Friday night.

The Bearkats fell to the Booker T. Washington Lions 22-11 in a District 1-3A game at Leonard Barnes Stadium.

The Bearkats led 11-8 at the half but couldn’t make it stand up.

BTW tied it at 8 with 4:36 left in the second quarter. Bossier regained the lead on a 25-yard Alex Galvan field goal with 8 seconds left in the first half.

The Lions took the lead for good on a 20-yard touchdown run and a two-point conversion with 2:36 left in the third quarter. They extended the lead with another touchdown run early in the fourth quarter.

BTW was also plagued by penalties with 17 for 155.

Bossier’s Sammy Devors had two interceptions. Linebacker Isaiah McKinsey had eight tackles, including two sacks and four others for losses.