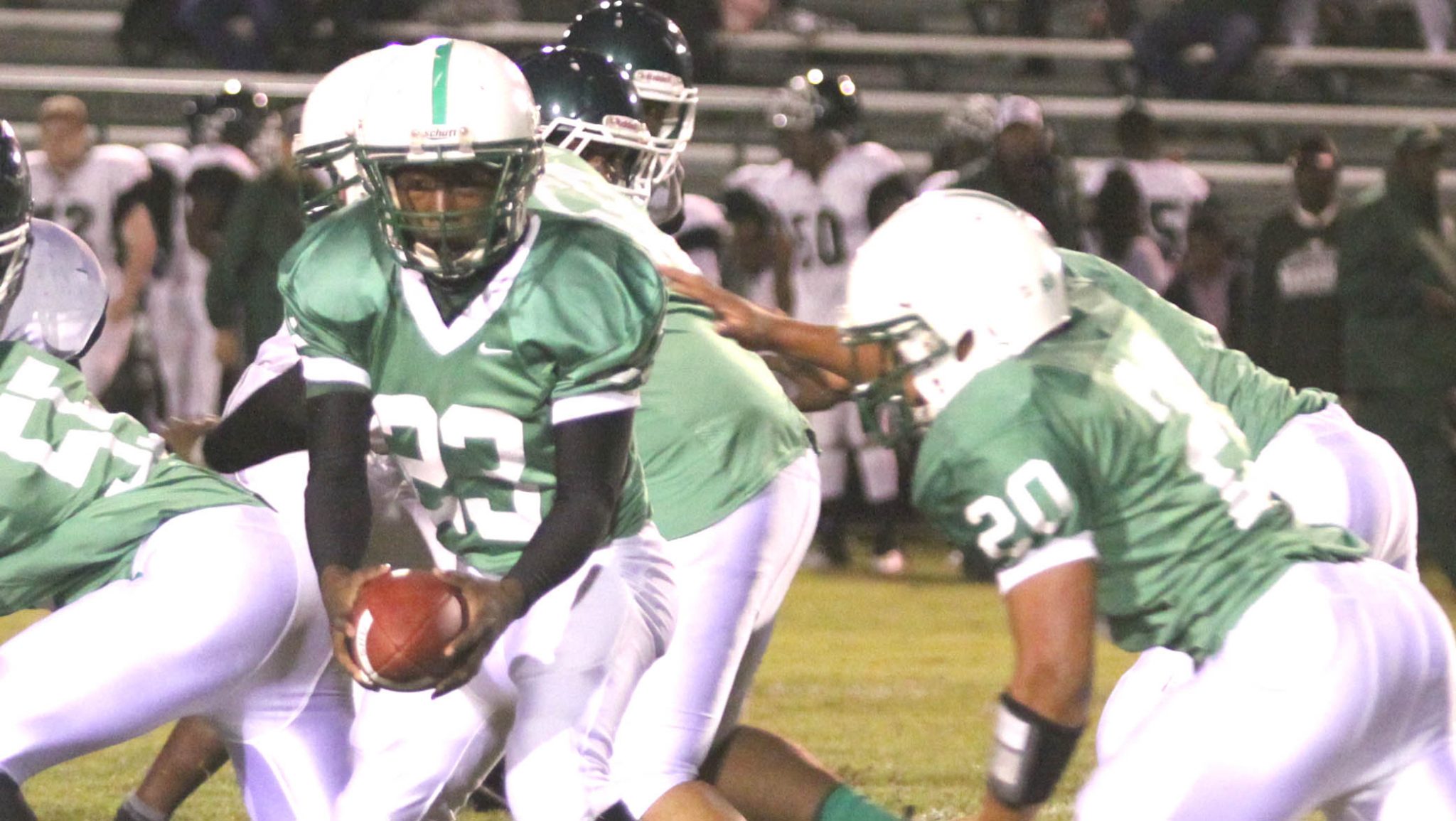 The Bossier Bearkats got a big game out of Chris Williams, but it wasn’t enough to overcome a strong Mansfield effort in a 39-11 District 1-3A loss Friday night at Memorial Stadium.

Williams rushed for a season-high 160 yards on 22 carries and scored on a 16-yard run.

But the Wolverines countered with 305 yards on the ground, including 126 by Lavonte Hall and 112 by quarterback Jaylin Wilson.

Hall and Corey Anderson had 70-yard touchdown runs as Mansfield (5-4, 3-1) built a 27-3 halftime lead. The touchdown was Anderson’s only carry of the game.

Bossier dropped to 1-8 overall and 0-4 in district. The Bearkats close out a tough season Thursday night against Green Oaks at Northwood’s Jerry Burton Stadium.

Bossier’s lone points of the first half came on a 37-yard Alex Galvan field goal that made it 13-3.

The Bearkats’ offense was effective at times. Bossier finished with 234 yards rushing.