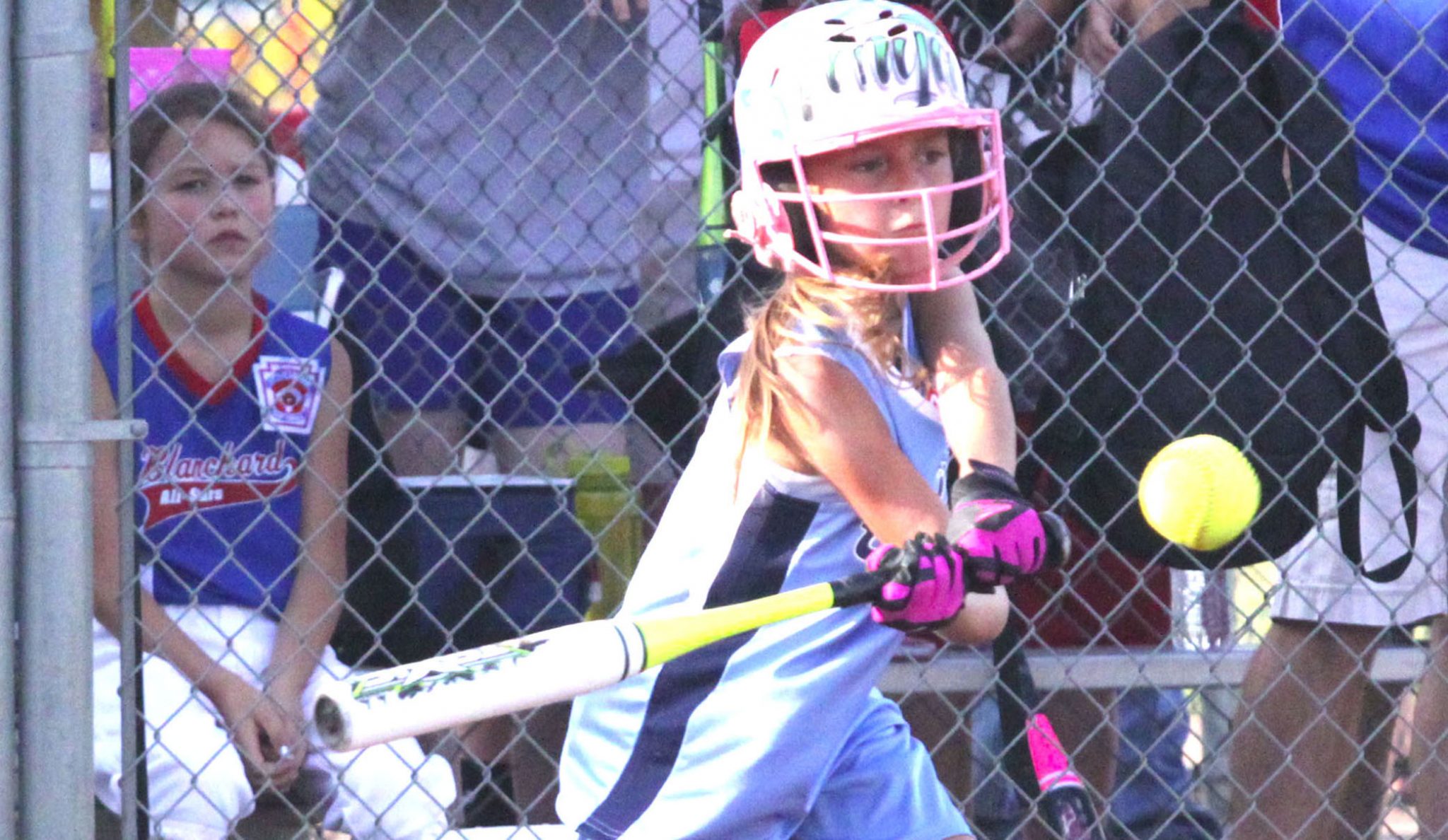 Bossier won the best-of-three series two games to none after taking the opener Thursday.

Both teams qualified for the state championship later this month in Lafayette.

In the 9-10 District 4 baseball tournament at Clifford Almond, the Bossier American All-Stars advanced to the winners’ bracket final with a victory over the Shreveport Americans.

The Bossier Nationals defeated the Shreveport Nationals to reach the semifinals where they lost to Blanchard.

The Americans faced Blanchard Sunday with a spot in the overall championship round on the line.

In the 9-10 softball tournament, the Bossier All-Stars defeated Blanchard in the first round before falling to Shreveport in the winners’ bracket final.