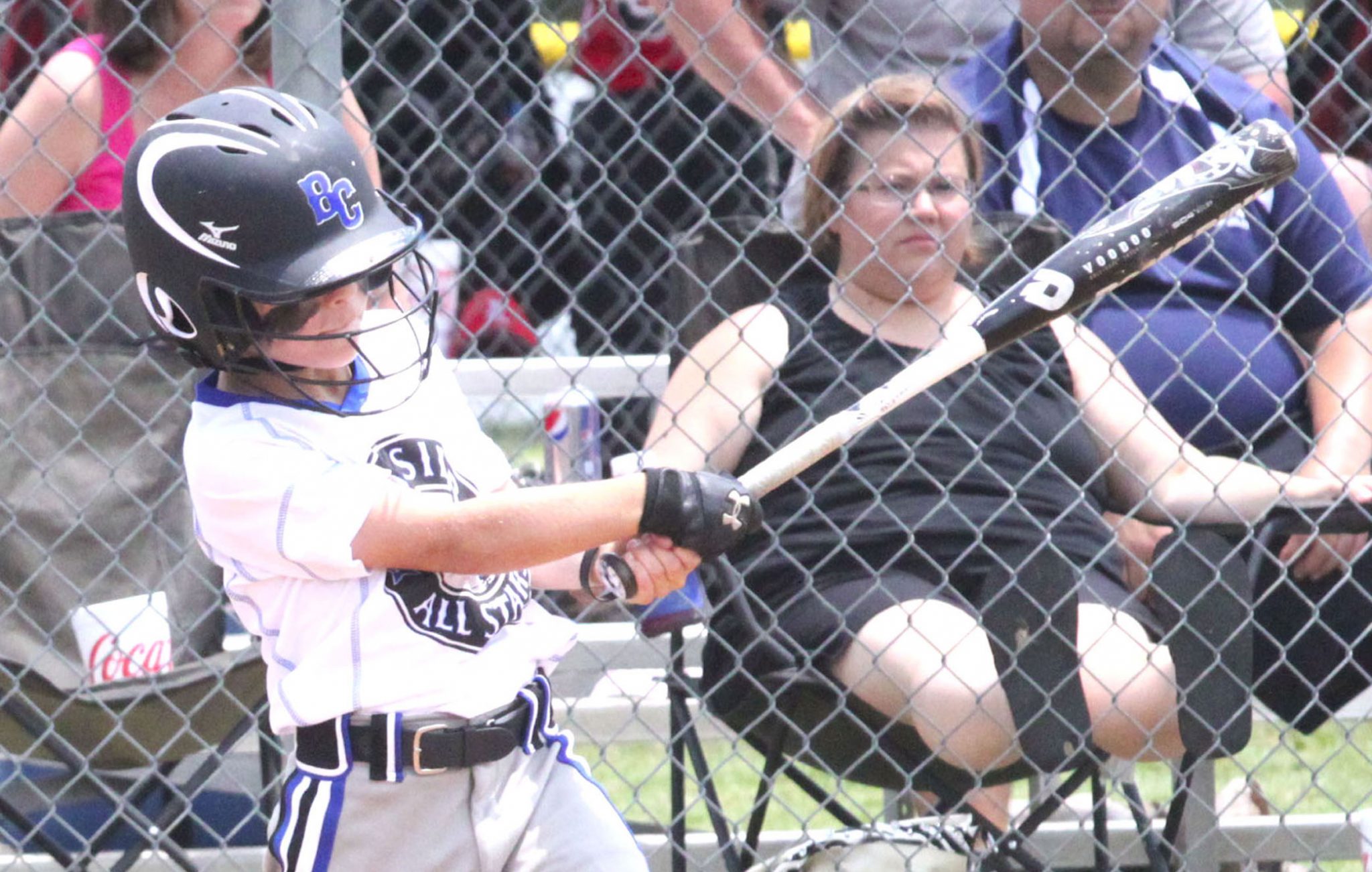 The Bossier City and Haughton All-Star teams qualified for the Dixie 7-8 Machine Pitch World Series with top-five finishes at the state tournament in Ville Platte on Sunday.

Bossier City finished second and Haughton finished fifth. There were 24 teams in the tournament.

The state tournament began last Thursday with pool play. Bossier City rolled through Bracket A Thursday through Saturday with a 5-0 mark, outscoring its opponents 90-4.

Bossier City dropped a 6-2 decision to the Shreveport Nationals Sunday morning before rebounding with wins over the Shreveport Americans, 14-3, and the District 4 champion Minden Continentals, 7-3.

That set up a rematch with the Shreveport Nationals, who won 7-3 to take the title.

Haughton finished second in the Bracket B pool with a 3-1-1 mark, qualifying for a four-team single-elimination playoff to determine the fifth qualifier for the World Series.