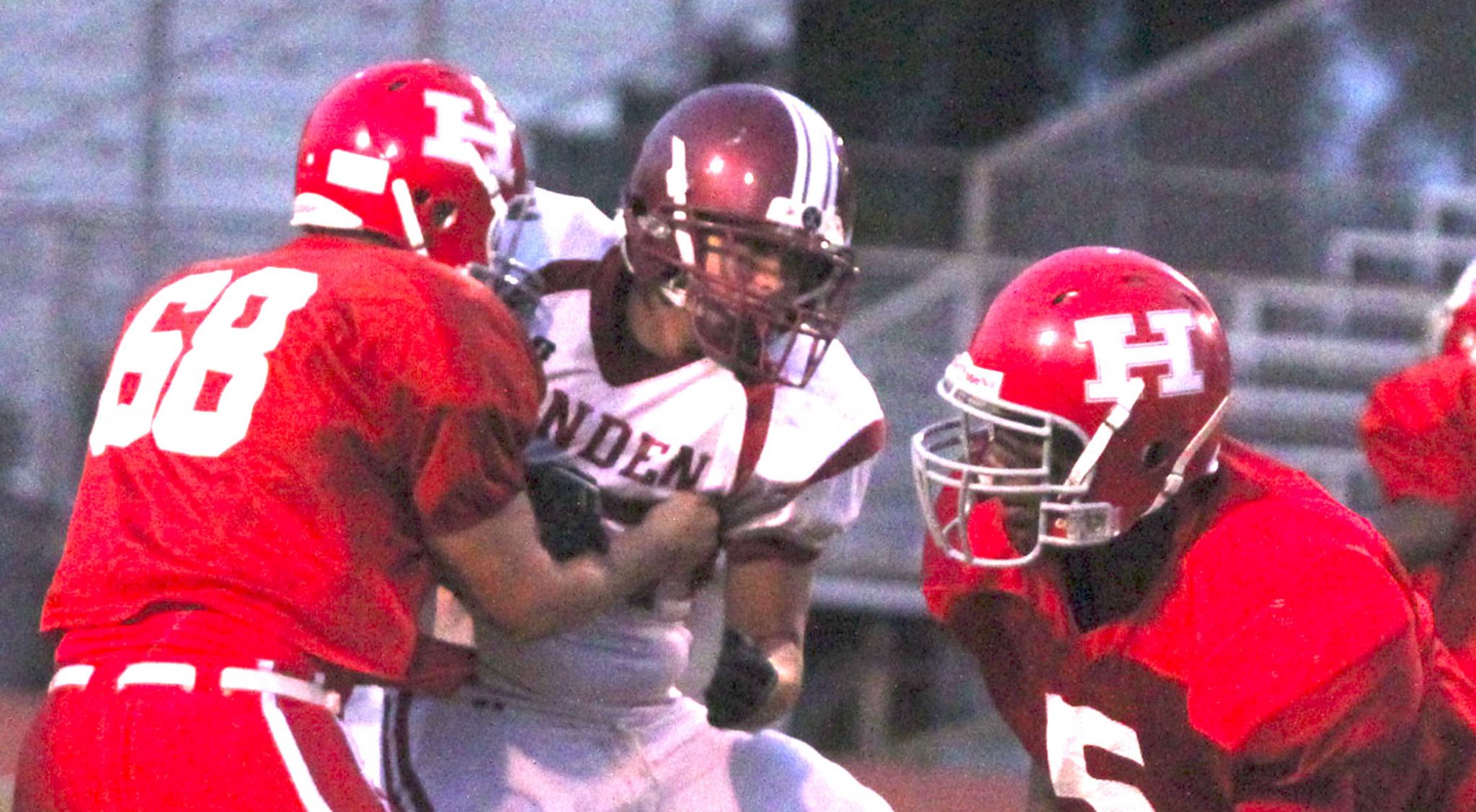 The Bearkats dominated time of possession in the freshman game, holding the ball for 24 of the game’s 32 minutes.

Bonapart led the Bearkats with 80 yards rushing. Jamarquai Jones had 70, Smith had 65 and Daniels had 50.

In the JV game, Haughton’s first touchdown came on a 75-yard pass from Darius Brooks to Matthew Davis in the first quarter.

D’Kovin Ware ran 21 yards for a touchdown, and Jeremiah Wilson returned a punt 47 yards as the Bucs built a 20-0 halftime lead.