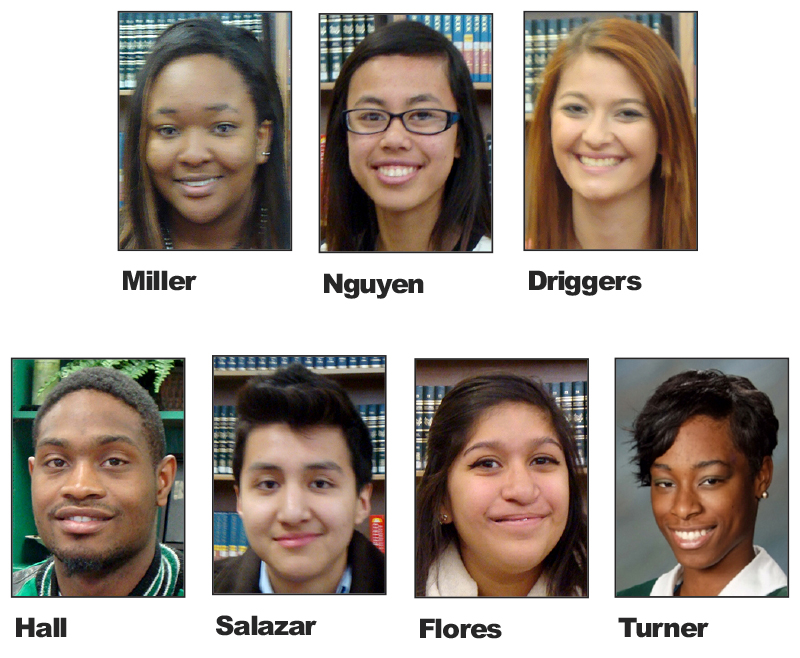 Special to the Press-Tribune

This year, the committee interviewed and selected two students who would receive two special memorial scholarships.

The first is the Commander Wayne G. Horn, MD, USN Retired, BHS Class of 1965. This $2,500 scholarship has been made possible by Wayne’s brother, Richard Horn, BHS Class of 1966. Commander Horn was inducted into the BHSAA Hall of Fame in 2012.

The Brigadier General James Ken Corley scholarshiphas been awarded to Angie Nguyen, and made possible by the family of General Corley. He served as Principal of Bossier High School from 1980 to 1984, when he left teaching to serve full time in the Louisiana National Guard. He retired as the Chief of Staff of the Louisiana National Guard. General Corley was inducted into the BHSAA Hall of Fame in 2009.Angie is the president of the BHS Student Council and is a truly exceptional student.

The BHS Alumni Association awarded five $400 scholarships this year. The Lt. Eugene Hoy Barksdale scholarship award winner is Cheyenne Driggers. This award is given to an outstanding student from a military family.

The Class of 2014 scholarship winners represent the best of Bossier High School and Louisiana from scholarship, to athletics, to school and civic involvement.

The scholarship committee would like to sincerely thank 11th and 12th grade counselor, JoAnna Copes for her tireless dedication to her students and to Bossier High School. She has been instrumental in making this scholarship process efficient and seamless.

The funding for the five regular BHSAA scholarships comes from the dues and contributions of the Association members and friends of Bossier High School. Thanks to them, the BHSAA has now awarded 56 scholarships approaching $25,000 in total value. The alumni association’s continuing goal is to give a larger number of scholarships for larger amounts in each future year.