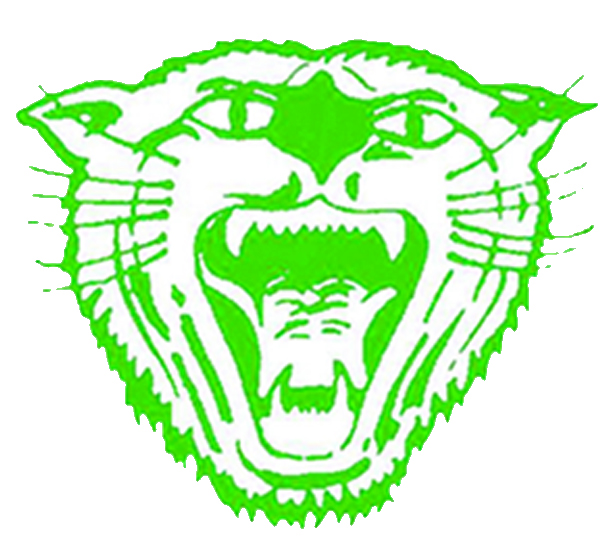 The Bossier High School Alumni Association will hold the 2013 Hall of Fame Induction Saturday, October 19 at 4 p.m. in the BHS Auditorium.

Admission is $10 per adult. Students and children are admitted free. Eleven BearKats will be honored at this event.

Charles E. “Buddy” Roemer, III will serve as emcee. Roemer is a BHS class valedictorian, 1960. He received a BA and MBA from Harvard.

He served as Former 4th District Congressman, Louisiana State Governor, and ran as Presidential Candidate in the 2012 Election. He is a previous honoree in the BHS Alumni Sports Hall of Fame and BHS Hall of Fame.

Those to be honored are: