Harvest Wraps Up Soon For Food That Some 1,400 Inmates Will Eat

Inmates at the Bossier Sheriff’s Office Corrections Facilities have been working hard over the past few weeks to harvest the vegetables that will end up on their own plates for chow time at the jail.

Everything from tomatoes to corn, squash to cucumbers, have been planted, sown, and harvested this planting season on nearly 30 acres of land near the Bossier Minimum Security Facility, known as “The Pea Farm.” The reason for that name is because about 23 acres of the land is used to plant peas…lots and lots of peas. All the veggies will help feed some 1,400 inmates at the Bossier Parish corrections facilities in Plain Dealing.

The Bossier Sheriff’s Office started the Pea Farm in 1995. Planting for this season began in February, and the harvest should be completed for everything by the end of next week, except for okra, which will extend for a bit longer.

Here are the totals for the harvest of vegetables:

“The Pea Farm provides an opportunity for non-violent offenders to be productive and work in the field for the food that they and other inmates will eat,” said Bossier Sheriff Julian Whittington. “It teaches some a trade, gives them a work ethic, and helps them take pride in what they do. After a good days work outside, they are ready to head back to the jail, settle down for the evening and get rested for the next day.” 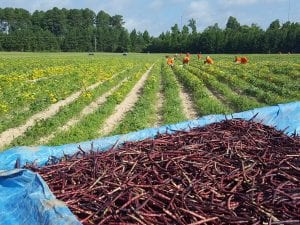 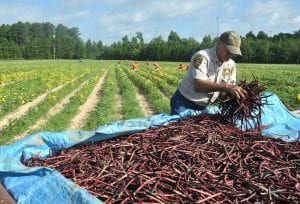 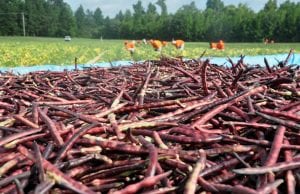 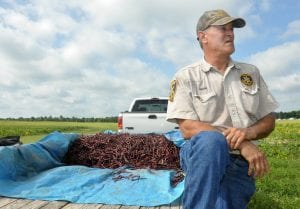 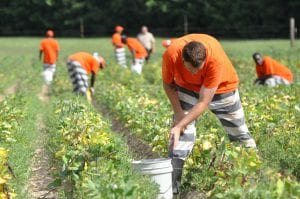 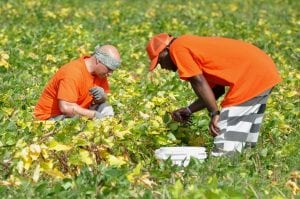 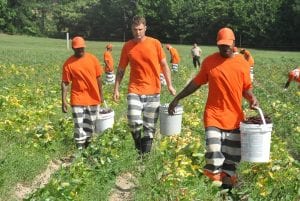 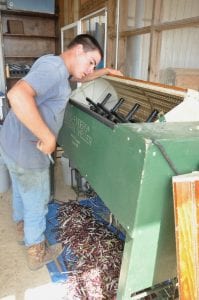 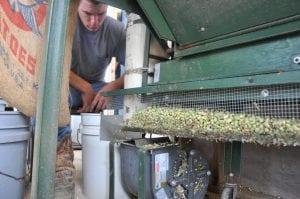 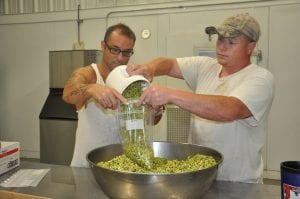 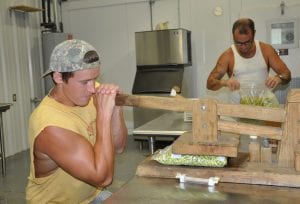