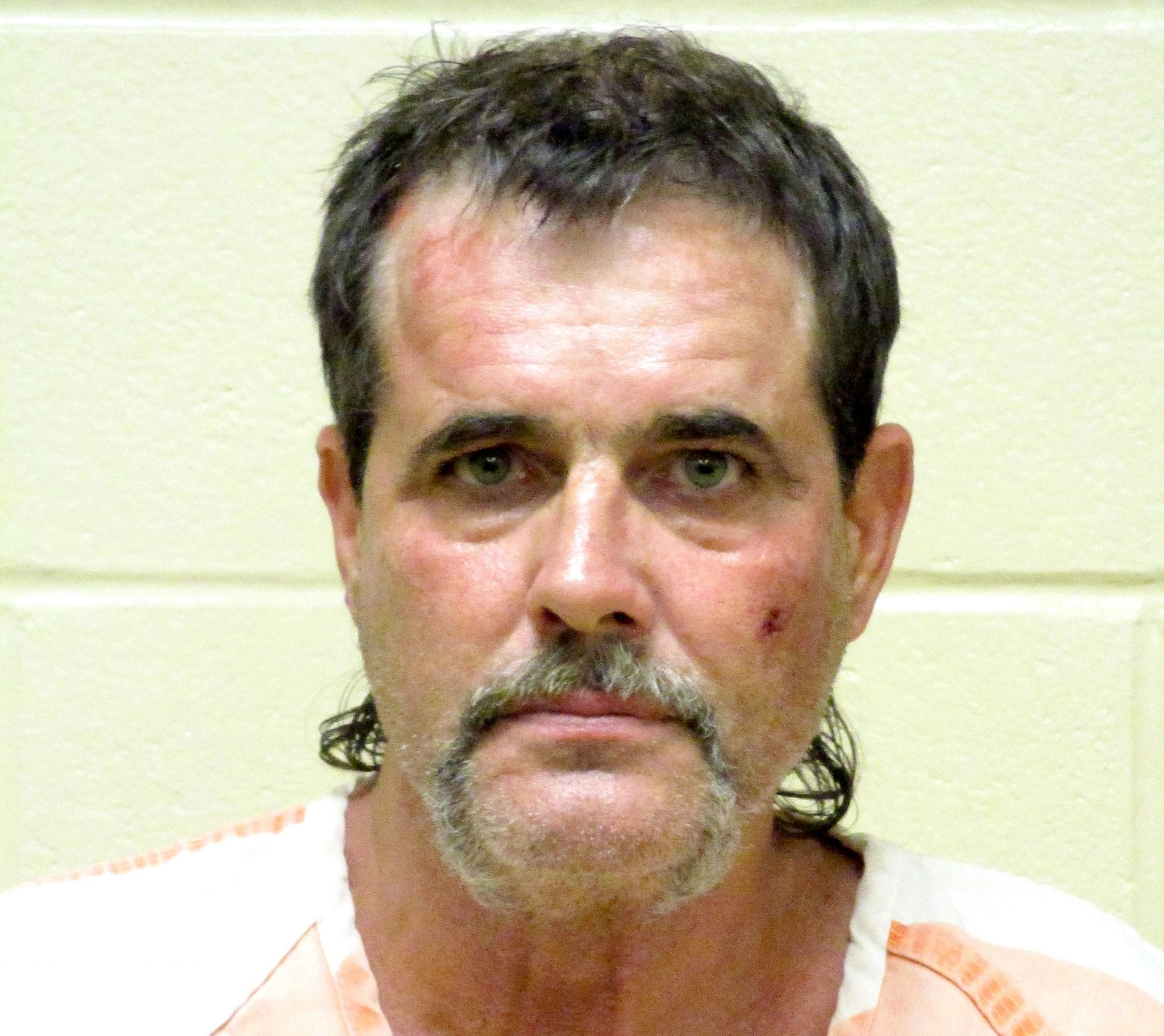 On Thursday, a Bossier Parish jury took less than an hour to unanimously find Richard Mclendon, 56, guilty of Second Degree Murder for the 2018 killing of Steve Beaird. In June 2018, Bossier Parish Sheriff’s deputies responded to a the report of a dead body at the end of Parker Road in Haughton, Louisiana. Bossier Parish Sheriff’s Office detectives and crime scene investigators diligently worked the investigation and were able to identify a suspect and make an arrest within hours of discovering the body.

During the four day trial, the jury heard testimony from detectives and crime scene investigators from the Bossier Sheriff’s Office, firearms expert Richard Beighley from the North Louisiana Crime Lab, forensic pathologist Dr. Frank Peretti, as well as witnesses who saw the defendant before and after the shooting. One witness testified regarding Mclendon’s efforts to dispose of the murder weapon after the killing.

“The Bossier Parish Sheriff’s Office should be commended for their diligent work in this case. They continued to work hard to locate the murder weapon and tirelessly worked the case for many months. BSO delivered a solid case to our office.” commented Bossier/Webster District Attorney Schuyler Marvin.

The case was prosecuted by Assistant District Attorney Dale Montgomery. Richard  Mclendon was represented by Randal Fish with the Public Defender’s Office. Sentencing by Judge Mike Craig has been set for March 10, 2020. The charge of Second Degree Murder carries a mandatory life sentence.