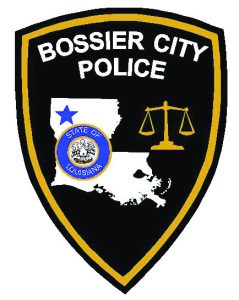 The video was taken around 1 a.m. today (07/08/16). Detectives were alerted to the video around 11:00AM. An investigation started and a warrant was issued for the suspect’s arrest.

The suspect was identified as Kemonte Gilmore, 19 years old, of Bossier City. The warrant was issued for Public Intimidation and signed by a District Court Judge. The bond on the warrant is $500,000.00. Investigators began looking for Gilmore this afternoon. Gilmore turned himself into Bossier City Detectives around 04:30PM, without incident.