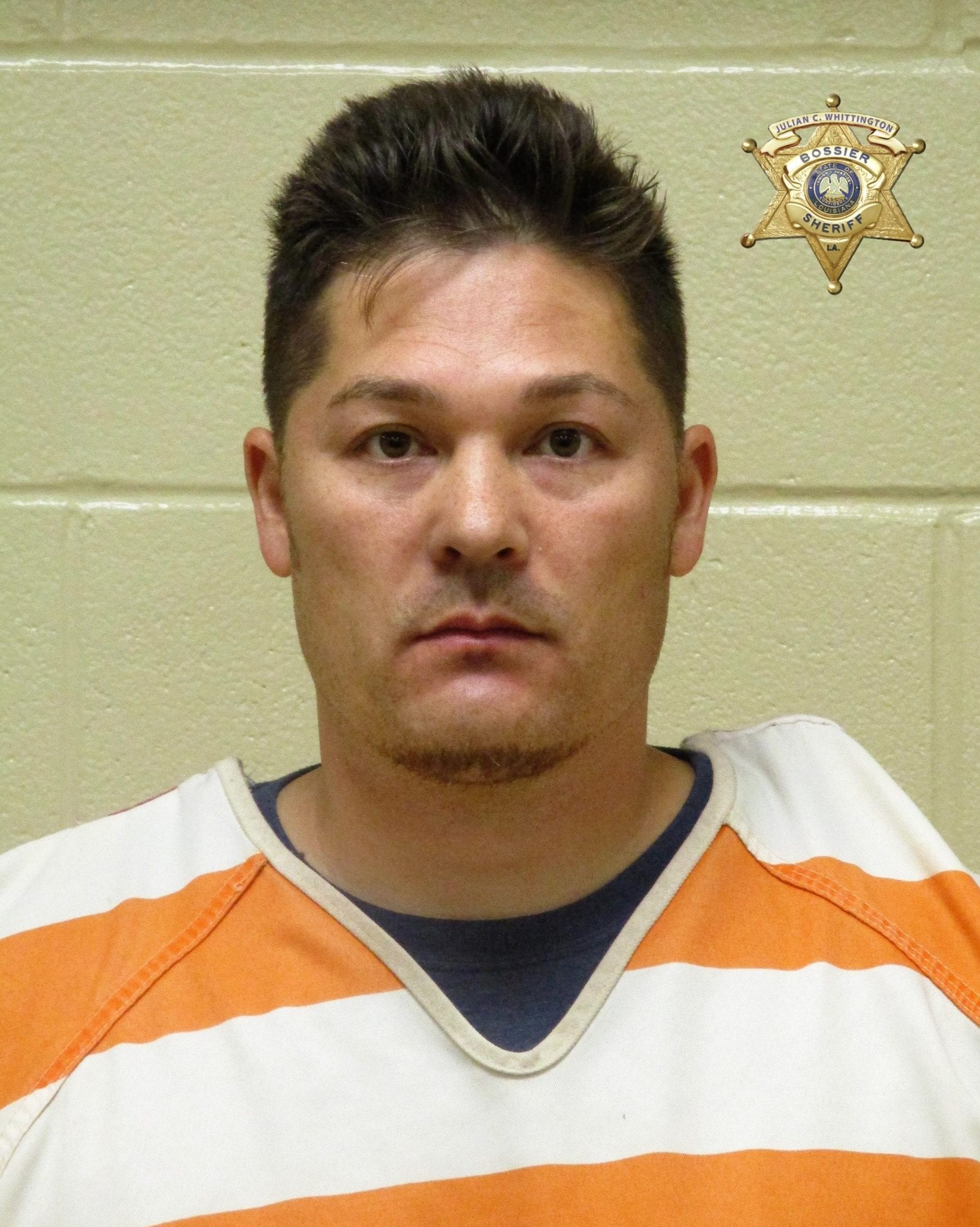 A Bossier City man remains behind bars for having inappropriate sexual relations with a young girl for multiple years.

Brett Holland, 43, of the 6000 block of Kateland Circle in Bossier City, was arrested on April 16 and charged with Molestation of a Juvenile and Aggravated Crime against Nature.

His charges stem from an investigation that began back in February by Bossier Sheriff’s Office detectives in which Holland was accused of molesting a girl from the time she was 10 years of age until age 14 or 15 at another residence in Bossier Parish.  Upon questioning, Holland admitted to detectives that he touched the juvenile victim inappropriately.

Holland is also accused of molesting the same juvenile female at another residence in Webster Parish, and Bossier detectives have forwarded the case to the Webster Parish Sheriff’s Office where Holland may face additional charges.

Holland remains incarcerated in the Bossier Maximum Security Facility with a bond of $300,000.