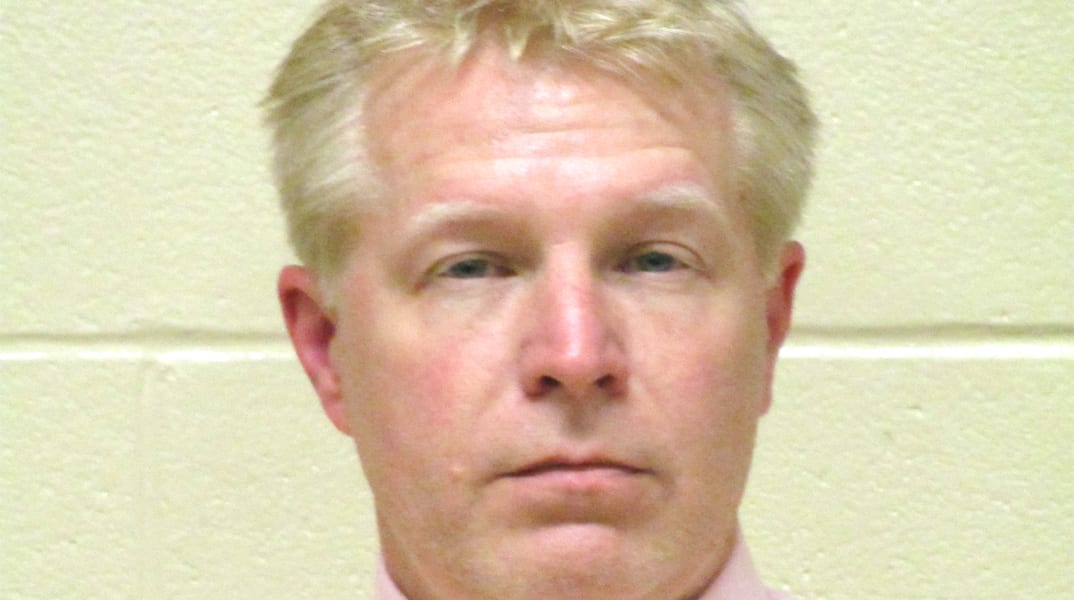 On Tuesday, March 21, 2017, a Bossier Parish jury rendered a unanimous verdict of guilty against Anthony Scott Tubbs on the felony charge of Insurance Fraud.

Tubbs hatched a scheme to defraud USAA Insurance Company, as well as his own insurance company State Farm, following a low-impact crash that occurred in a parking lot.  He claimed injuries as a result of the crash.  However, it was proven at trial that Mr. Tubbs was not even in the vehicle at the time of the collision.

The Louisiana State Police Insurance Fraud Investigations Unit investigated the incident which led to the arrest.

The case was prosecuted by Lane Pittard, First Assistant District Attorney for Bossier and Webster Parishes.

“Insurance fraud affects us all – these types of bogus claims drive up insurance premiums for law abiding citizens” said Pittard.