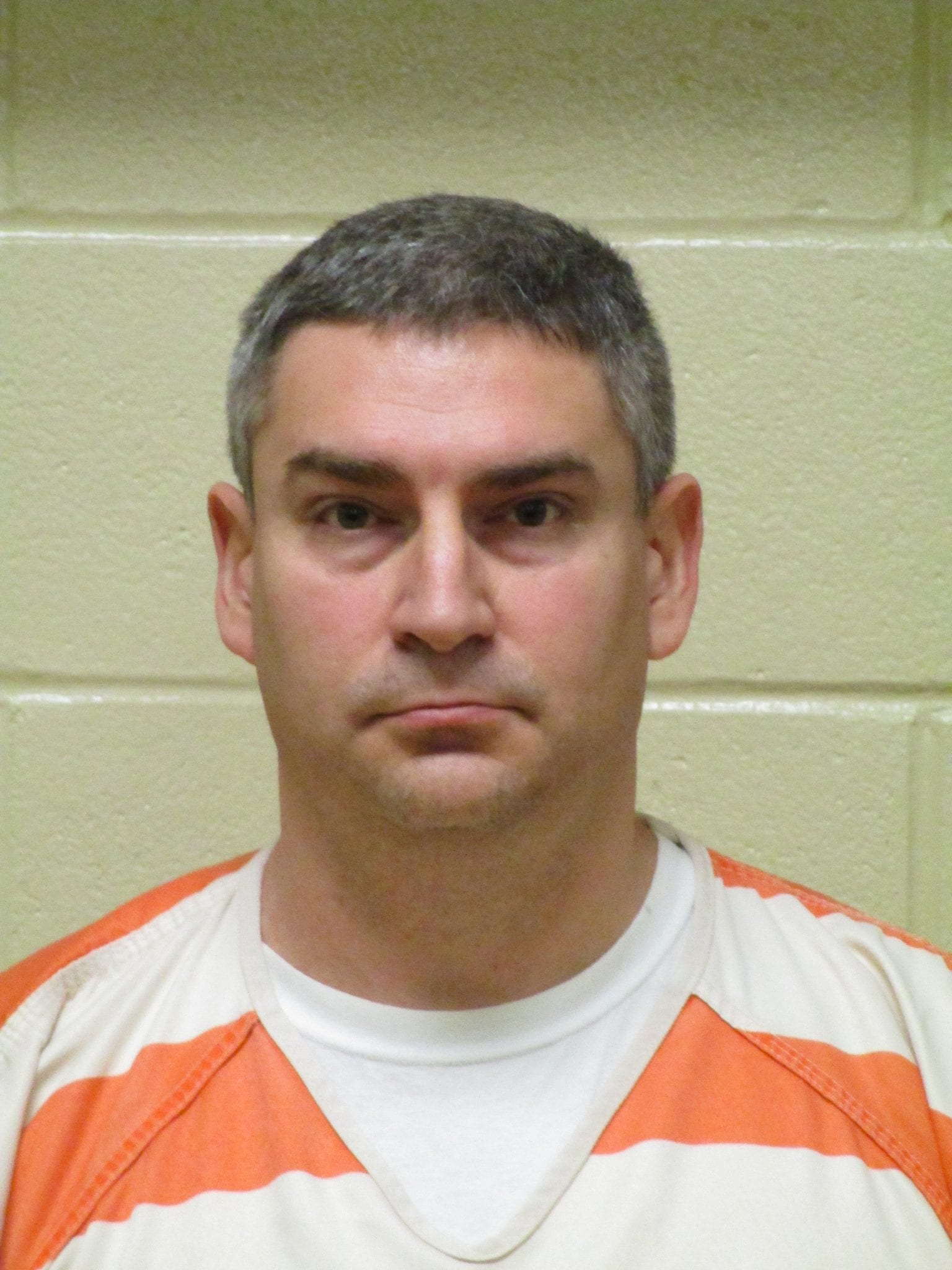 At the conclusion of a four-day trial, a Bossier Parish jury found Russell Sullivan, 43, of Princeton, guilty of 15 counts of Possession of Pornography Involving Juveniles.

Agents with the Cyber Crime Unit of the Louisiana Attorney General’s Office conducted an undercover investigation and discovered an IP address registered to Sullivan that included files with terms commonly associated with child pornography. Agents secured a warrant to search Sullivan’s home and with the help of the Bossier City Marshall’s Office and the Bossier Parish Sheriff’s Office executed the warrant. Agents seized multiple electronic devices from Sullivan’s residence. The devices were submitted for a forensic examination which revealed that Sullivan had downloaded and run multiple anti-forensic programs to erase evidence of child pornography. Despite the existence of multiple anti-forensic programs, agents were able to recover 15 images of child pornography.

“Allie did an excellent job of presenting this complex case to the jury” said Bossier/Webster District Attorney Schuyler Marvin. “Protecting our children from predators is an effort that I will not waver on,” noted Marvin. “Our office is committed to aggressively prosecuting individuals that exploit children and will work tirelessly with our partners in law enforcement to protect children from these vile predators” Marvin commented.

The case was prosecuted by Allie Aiello of the Bossier District Attorney’s office and was defended by Katherine Gilmer and Sarah Giglio of Gilmer & Giglio. Sentencing by Judge Michael Craig has been set for June 25, 2019, pending a Pre-Sentence Investigation.