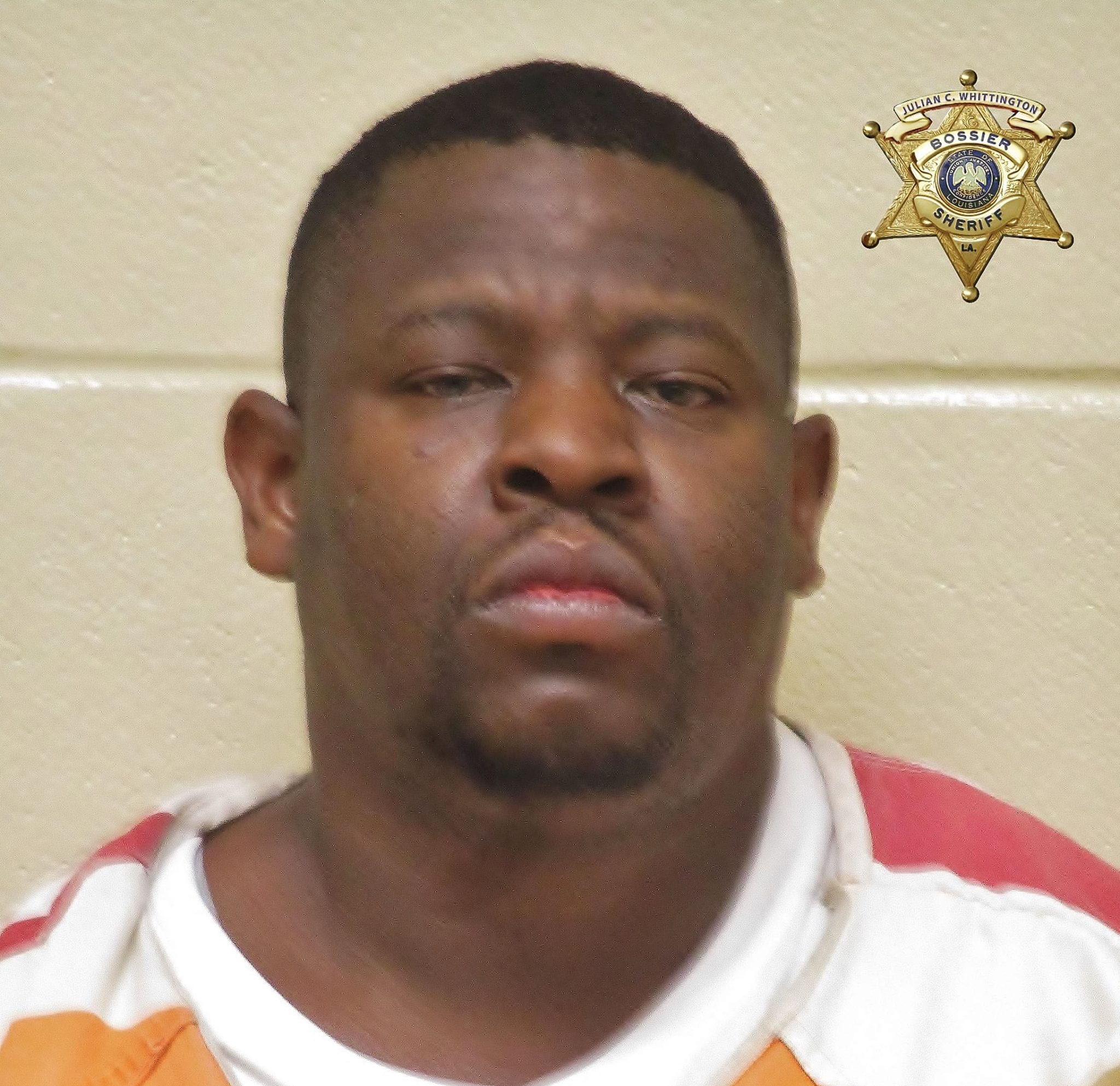 Jermaine D. Dennis, 38, of the 4900 block of O’Keefe Street in Bossier City was arrested just after noon Tuesday after narcotics agents found numerous drugs, two scales, and a firearm when they executed a search warrant at his residence.

He was transported to the Bossier Maximum Security Facility and booked; he faces a $55,000 bond.