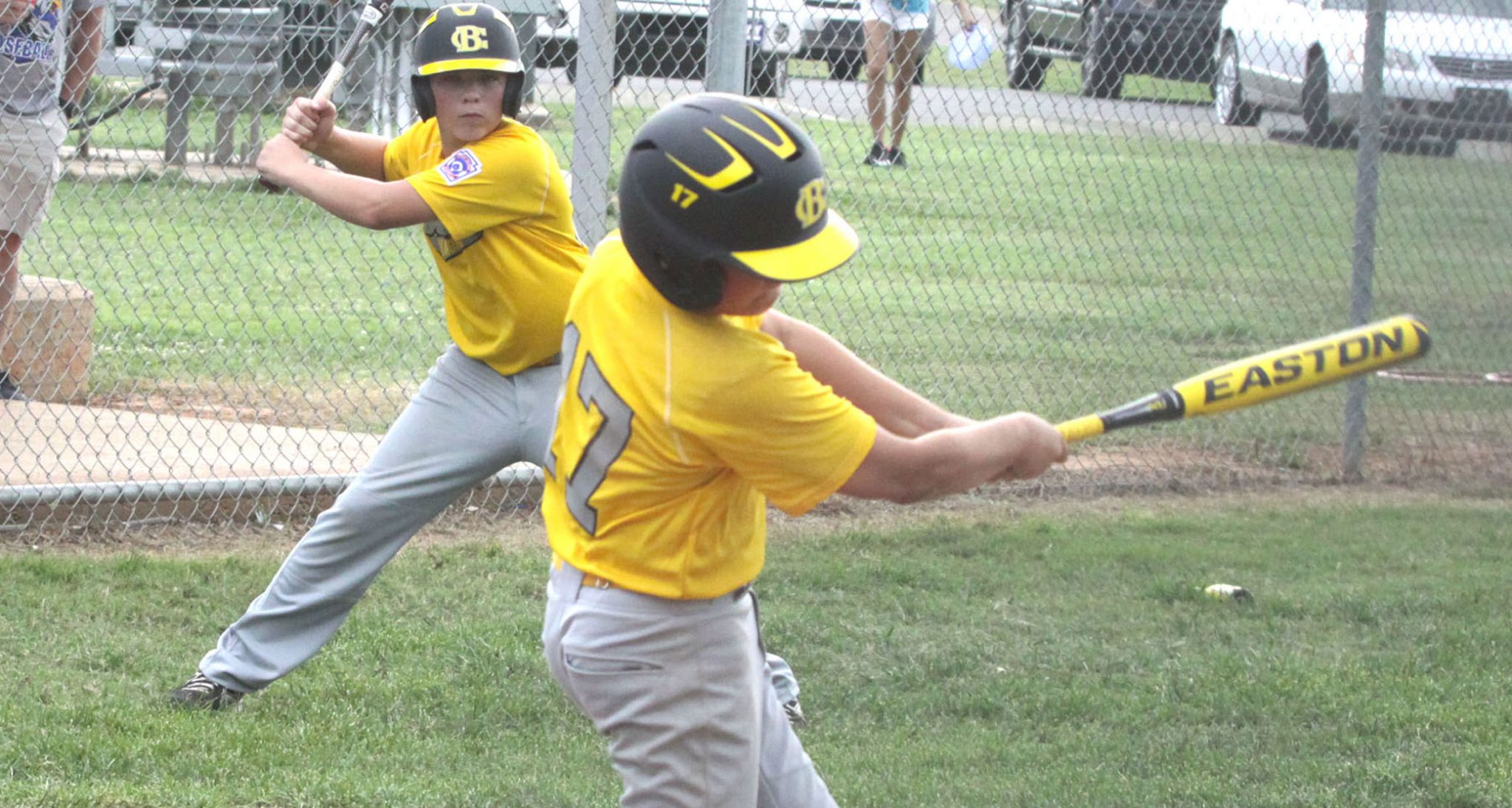 The Bossier Nationals fell to New Mexico (Las Cruces) 9-3 in the semifinals of the Little League Southwestern Regional Tuesday night in Waco, Texas.

The Nationals got off to a good start, taking a 3-1 lead after the first inning, but they had trouble getting anything going at the plate.

Dustin Barron got two of Bossier’s five hits. One of his was a double.

Christion Rayner had a double. Eric Brown and Amani Larry had singles.

New Mexico had 11 hits, including a big two-run homer that gave it the lead for good in the third.

Starting pitcher Jonathan Brandon went 6-1/3 innings before having to leave the mound in the sixth because of the pitch-count rule.

The game was tied at 4 after seven innings. Hattiesburg took advantage of two hits and a couple of Bossier errors in the eighth to score three.

Had Bossier one, there would have been a three-team playoff for the title among Bossier, Hattiesburg and Enterprise, Ala.